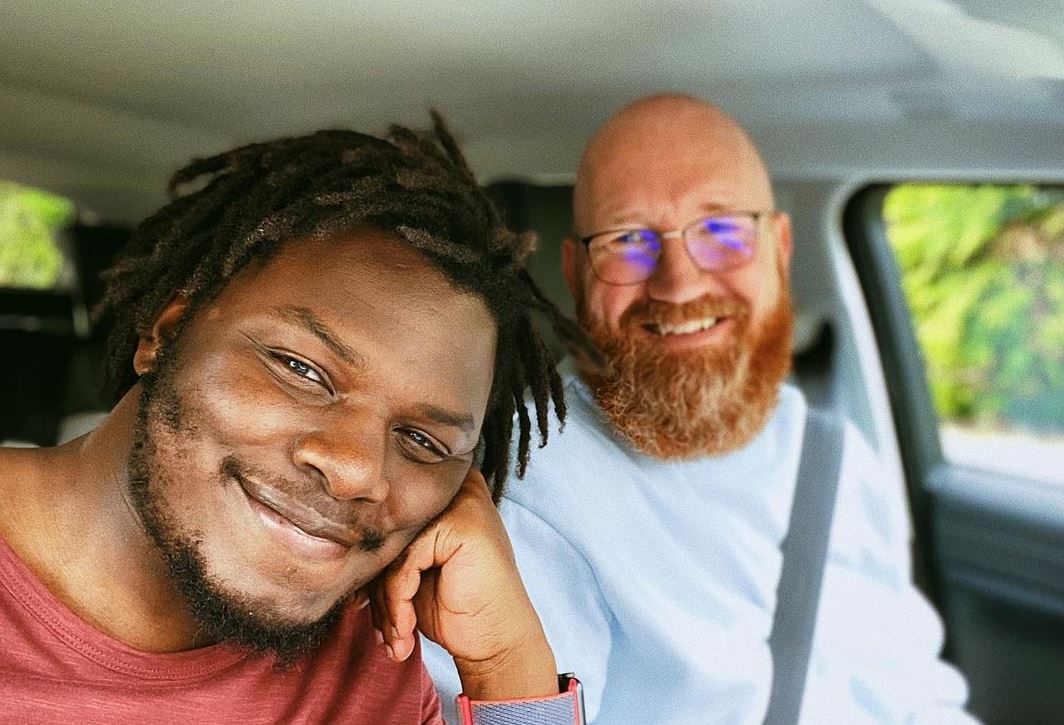 The openly gay and legally married Silas shared a post on Instagram on his anniversary date, stating that he has never been happier.

“He makes me laugh like this…every.single.day. Yes – even on the worst ones. No – we can’t share. We got married two years ago, today. I need time to slow down,” he posted.

Silas who is a film maker, is married to Patrick Miami, who opted to take his name. The two got married in South Africa in 2019.

“I met and married someone just under a year ago. He’s got all the things: Kindness, courage, honesty, etc. While all this is all fine and great, that’s not why I married him,” he once said of his marriage.

He also revealed that they are in a polyamorous relationship, meaning they are free to engage in other romantic and sexual endeavors. “In fact, neither of us believed in marriage. We still don’t. But after months of us looking at options for what companionship would look like, especially seeing as travel isn’t exactly easy for us, we settled on going for it. We maintain an ethically polyamorous situation because monogamy gives us both migraines,” he wrote.

Silas and Patrick are based in Amsterdam.

Nairobbery: City Man Forged M-Pesa Texts to Rip Off Landlady for 3 Years < Previous
How to Have a Great 2022 Next >
Recommended stories you may like: