I’m Competing With Nyashinski: Femi One on Diana Marua Comparison 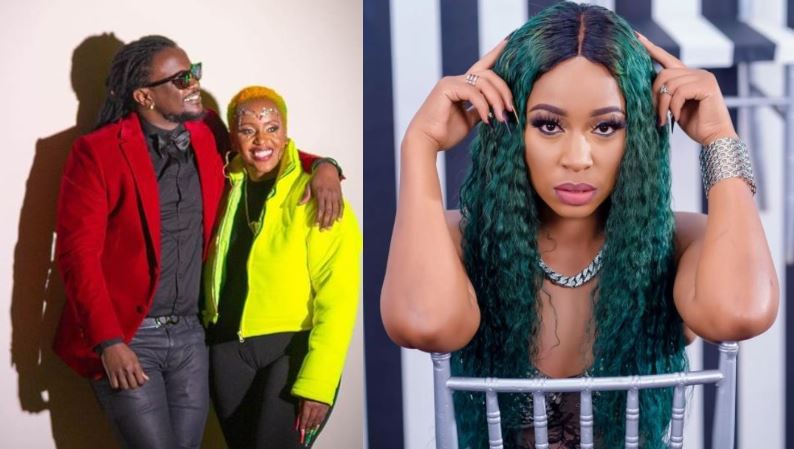 Nairobi-based femcee Femi One has not taken kindly to being compared with the newest femcee in town, Diana Marua alias Diana B.

Speaking in an interview with PlugTV, Femi One said it was disrespectful being compared with Diana B.

The Utawezana hitmaker argued that Diana B is a newbie whereas she has been in the game for a long time.

Femi One added that she is only in competition with top-tier rappers like Nyashinski, with whom she recently collaborated on the smash hit ‘Properly’. 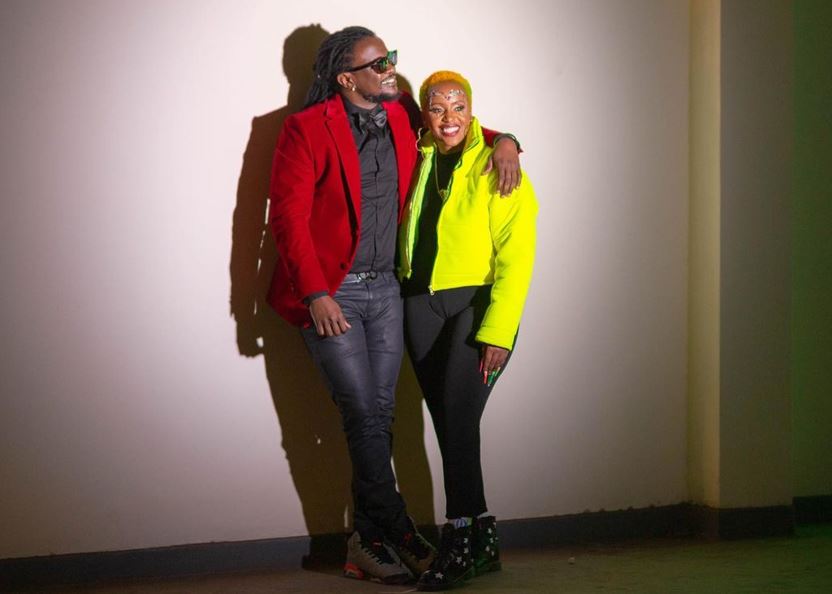 “Do not disrespect me like that… I am Femi One. I have experience. I have rapped for so many years. I only compete with the likes of Nyashinski. Those others have a really long way to go before they get to where I am. But with rap, I feel like the more you do it, if you are rapping every day, each and every hour you will be a pro,” said Femi One.

On Diana B’s entry into the rap scene, Femi One said she has no problem with anyone trying their luck at rapping.

“I mean it is showbiz and it is entertainment… she entertained me. So she is just okay. She is fine. Really… she is just okay. I am not a gatekeeper, so whoever feels they want to rap should throw themselves in the rap field with us and work hard,” she said.

Lillian Plays It Cool as Diana Marua Disses Her Romance With Governor Mutua < Previous
Rapper Abbas Kubaff Robbed of ‘Nairobbery’ Phrase Next >
Recommended stories you may like: