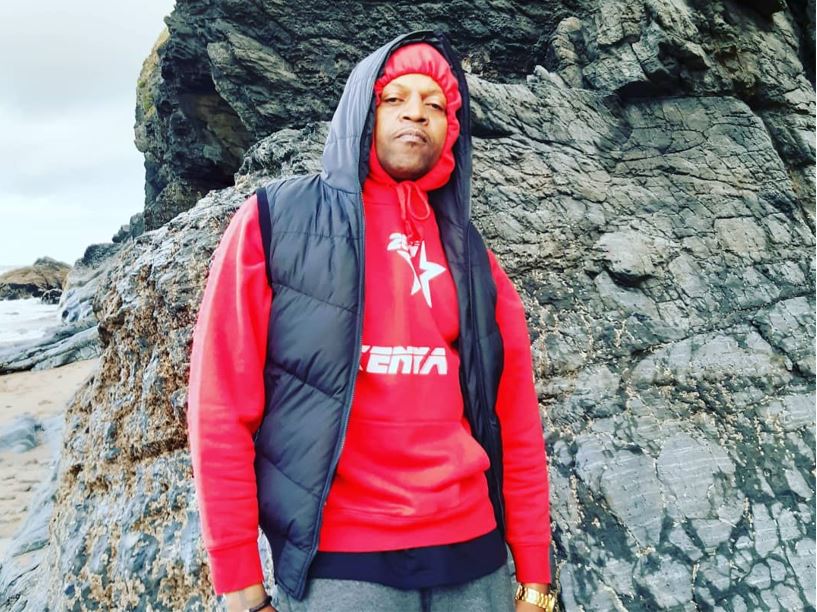 The veteran Kenyan rapper Andrew Kabiru popularly known as Abbas Kubaff has lamented the theft of the term ‘Nairobbery’.

Taking to social media, Abbas Kubaff accused the creators of a film titled ‘Nairobbery’ of using the term without seeking his permission.

The film ‘Nairobbery’ is the brainchild of film director Jennifer Gatero and tells the story of a group of students who steal Sh.37 million cash in a daring heist.

Sharing a poster of the film on Instagram, Abbas wrote: “So y’all just going to snatch the name Nairobbery and say nothing to the creators???” 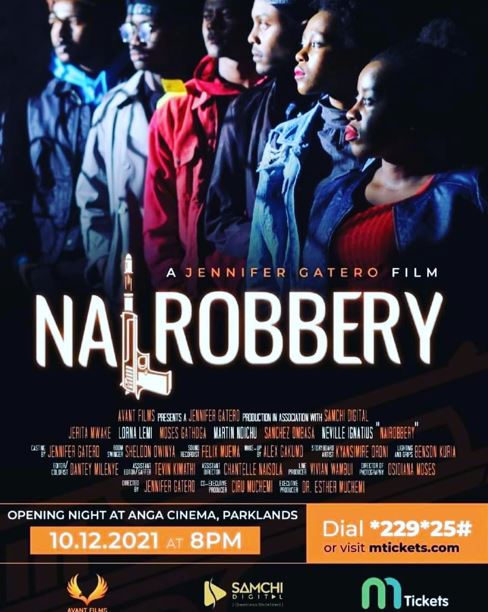 The ‘Bumburasha’ rapper added that he felt disrespected while insisting that he coined the phrase ‘Nairobbery’.

“I feel disrespected bruh!! I came up with the name!!” Abbas responded to a fan’s comment.

Indeed, Abbas Kubaff coined the ‘Nairobbery’ portmanteau from the words ‘Nairobi and Robbery’.

Regarded as one of the pioneers of rap in Kenya and East Africa, Abbas was part of the hip-hop group K-South, named after his hood, Kariobangi South.

Abbas formed K South in the late ’90s together with his big brother KC and neighbourhood friend Bamboo(Victoria Kimani’s brother). They went their separate ways in 2005 after KC went missing and Bamboo move to the United States.

Before that, K South had dropped two albums: Nairobbery in 2001 and Nairobizm in 2003.

Nairobbery in particular painted a grim picture of the insecurity situation in Nairobi. At the time, the capital city was a free market for criminal gangs.

It remains unclear if Abbas trademarked the genius portmanteau, but nevertheless, he sure deserved at least a call from the creators of ‘Nairobbery’ film.

I’m Competing With Nyashinski: Femi One on Diana Marua Comparison < Previous
City Man in Court For Stealing Bibles From Supermarket Next >
Recommended stories you may like: