City Man in Court For Stealing Bibles From Supermarket 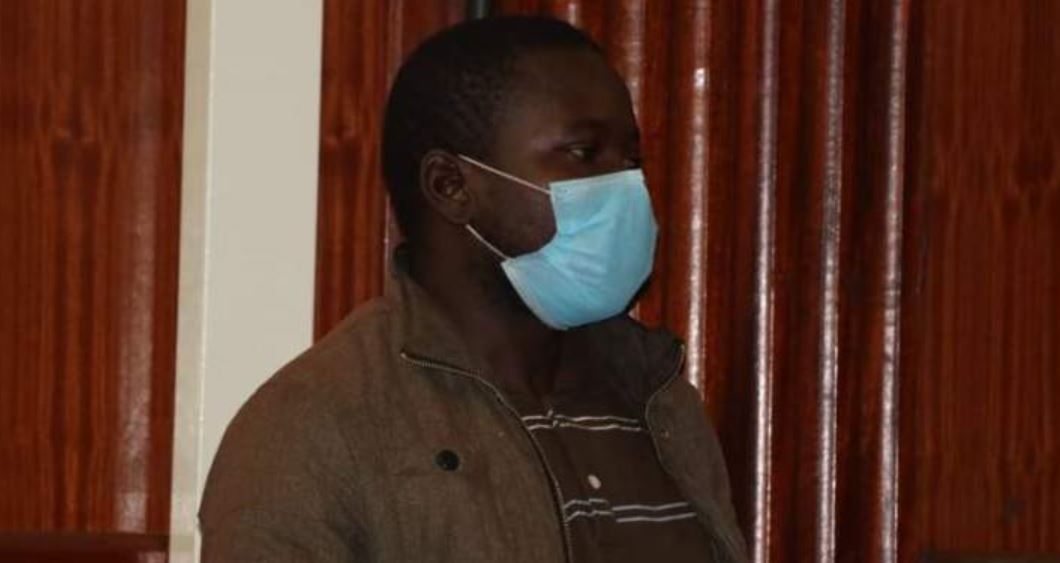 A Nairobi city dweller has been arraigned in court for stealing Bibles at a supermarket.

Augustine Wanyoni appeared at the Milimani Law Courts in Nairobi where he was charged that on November 29, 2021, at Naivas Supermarket Development House along Moi Avenue in Nairobi, he stole two Revised Standard bibles worth Sh1840.

A police report indicated that Wanyoni entered the supermarket at around 7:00 pm posing as a customer.

He then picked up the two Bibles valued at Sh920 each, hid them in his jacket, and passed the cashier counter without paying.

Security personnel became suspicious and stopped him before he could leave. They frisked Wanyoni and recovered the Bibles before reporting him at the Central Police Station.

Appearing before Chief Magistrate Wendy Mucheni, Wanyoni denied the theft charge. He was granted a cash bail of Sh20,000 or alternative bond of a similar amount.

Rapper Abbas Kubaff Robbed of ‘Nairobbery’ Phrase < Previous
President Kenyatta Notes Kenya Has Made Tremendous Progress In Containing HIV Next >
Recommended stories you may like: