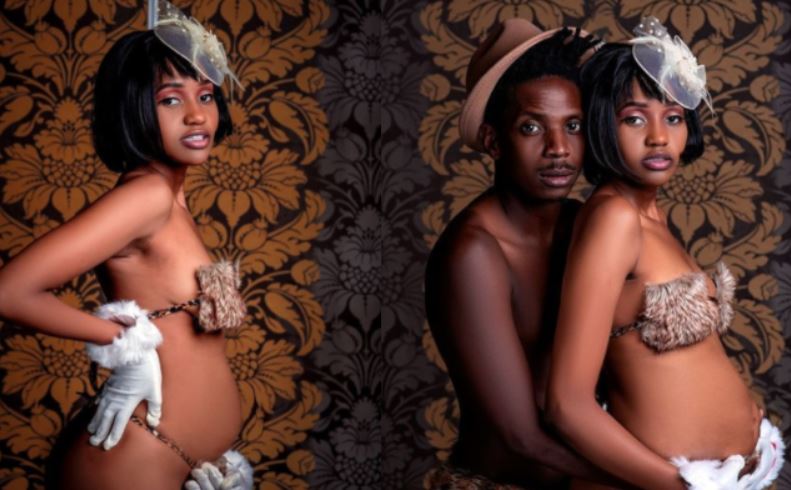 Comedian Eric Omondi and upcoming musician Miss P are not expecting a child together.

The two caused quite a stir this week after sharing photos of their supposed baby bump shoot, with Eric Omondi saying he met Miss P five months ago.

“I met this Beautiful Woman 5 months ago in an event I was hosting. Whatever happened happened and I promised her I would take every Responsibility. Children are a blessing from God,” Omondi announced.

The announcement also roped in Omondi’s baby mama, Jacque Maribe, who appeared to paint the comedian as a deadbeat dad.

“I have absolute love for this here son of mine, fruit of my womb that I wanted. And I’m blessed to be custodian over him…Now, a lot of people have asked me to be quiet about what the real story on the ground is, I respect that.

“But I also ask that you respect me enough to be really real. I wouldn’t air any dirty laundry. A lot of my real friends love him, and us, he’s such a charming person. My family adores him. So, all said and done, and you can read in between the lines if you want, I’m hopelessly in love with motherhood. And as a single mum doing everything on her own, my goal is to raise a brilliant person, as he already is. 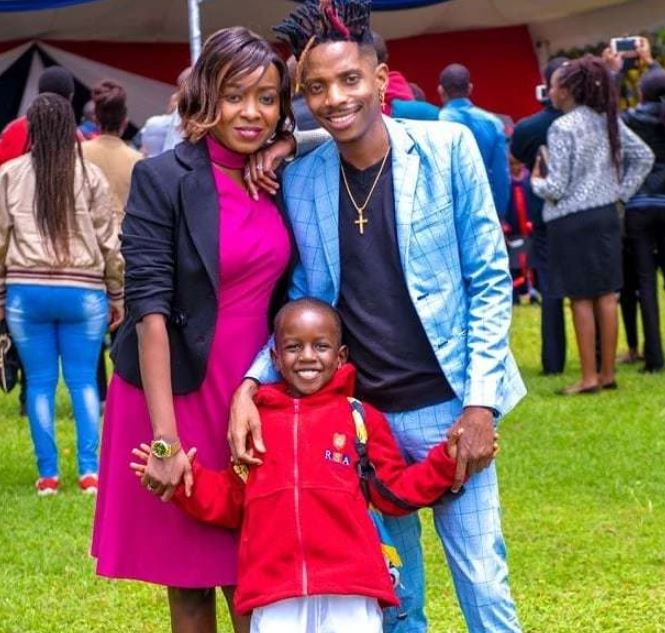 It later became apparent that the pregnancy announcement was yet another of Eric Omondi’s publicity stunts.

This was revealed in a video shared by blogger Edgar Obare showing a makeup artist working on Miss P’s fake pregnancy belly.

It is said that the publicity stunt was for a music video that Miss P is about to drop.

It will also be remembered that about a month ago, Miss P grabbed headlines after accusing Willy Paul of sexual assault. This was before Willy Paul went on to release a song with Juliani.

Make of that what you will, but you will agree with me that some artistes are really struggling out here and clout chasing is a dangerous disease.

If you ask me, one does not need clout if they’re really talented.

Sakaja Declares Bid For Nairobi Governor < Previous
Nairobi Man Destroys Father’s Hotel After Missing Out on Samosas Next >
Recommended stories you may like: