Nairobi Man Destroys Father’s Hotel After Missing Out on Samosas 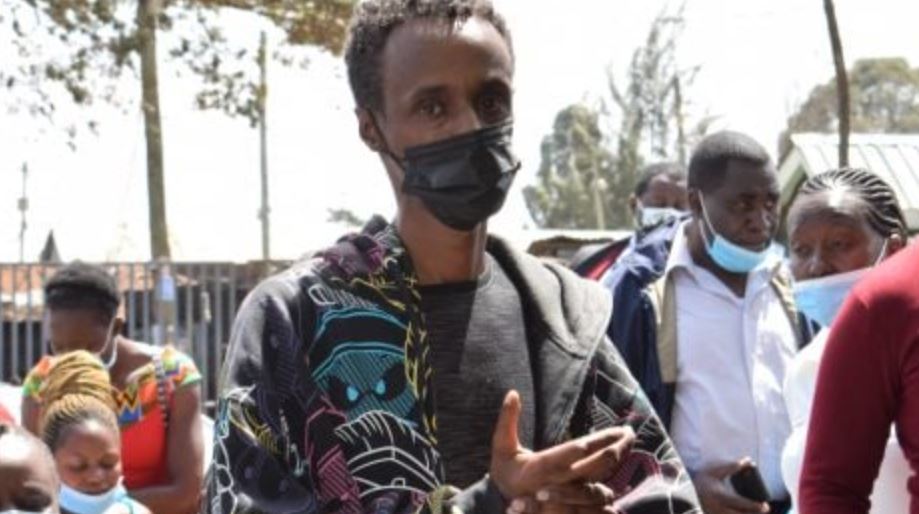 A man’s love for samosas saw him end up in court for causing a tantrum at his father’s hotel.

Ahmed Hussein Mohammed appeared before Kibera Magistrate Derrick Kuto on Tuesday, where he was charged with vandalising his father’s property.

The court heard that Hussein unlawfully and wilfully damaged property worth Sh21,600 on October 29, 2021, at Nairobi West in Langata Sub-County.

“Hussein unlawfully and wilfully damaged a food display glass, a mobile phone and three melanin cups all valued at Sh21,600 the property of his father Hussein Mohammed Ahmed,” the charge sheet reads in part.

It is claimed that at around 10:00 am on Friday, October 29, Hussein checked into his father’s hotel and ordered some hot samosas.

Hotel staff however told him samosas were sold out, leaving him disappointed.

Hussein then demanded that fresh samosas be made but he was told they were out of stock. This reportedly enraged him before he went on to break the food display glass where samosas are kept.

One of the staff called Hussein’s father alerting him that his son was scaring customers away.

The father arrived and found the establishment in a mess. He called officers from Akila police station who arrested the accused.

While responding to the charges, Hussein said the charges were true “but not the whole truth”. A plea of not guilty was entered and he was released on a cash bail of Ksh30,000 or an alternative bond of Ksh 100,000.

Video Proof That Eric Omondi and Miss P Faked Pregnancy < Previous
Kenyans Praise Ex-LSK Boss For Rejecting State Job He Was Unaware of Next >
Recommended stories you may like: