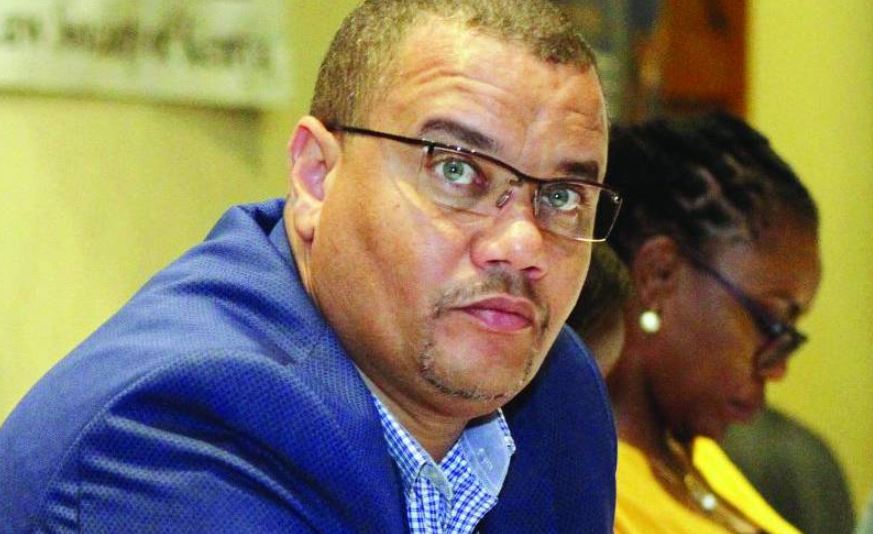 While getting a State job might be a dream for many people in Kenya, it was not for former Law Society of Kenya (LSK) President Allen Gichuhi.

The lawyer gracefully turned down a recent appointment to chair the Industrial Property Tribunal, saying he was not even consulted about the job.

Gichuhi responded in a letter to the CS noting that interviews were not conducted before he was appointed.

“I was not consulted about my availability and willingness to take up this appointment. I am not aware of any open, fair and competitive recruitment process leading to my appointment,” he said, adding that taking up the job would cause a conflict of interest.

The former LSK boss also said his plate is already full and he cannot take on another role.

“I am the senior partner in a busy law firm and having consulted with my partners. Such an appointment would cause a conflict of interest in matters that my firm handles for various clients that may give rise to a dispute before the Industrial Property Tribunal,” Gichuhi added.

Gichuhi also pointed out there is no vacancy as the current chairperson, Brown Kairaria, has a contract that expires in 2022.

Gichuhi’s bold move caught the attention of some Kenyans who praised him for exhibiting the kind of integrity that is sorely lacking in the public service sector.

“Kudos! Mr.Gichuhi, that’s Kenya that we’ve always dreamt of, unfortunately, it has never been realized, I’m in doubt whether it will. I like his response. Ahsante,” wrote John Reagan Mwangi.

“Very well said wakili. The executive should always consult first. I hope they will not take it as a sign of disrespect. People have plans in their lives and you don’t just appoint without engaging them,” added Austine Radol.

Sam Choppers was skeptical as he claimed that: “There is no way such an appointment is made that way…PSC and other actors are so involved…Wakili say the whole truth. Infact, there is a lot of canvassing but you may canvass and end being appointed in an agency that you do not prefer…..but you just can’t hear your name showing up just like that Wakili.”

Another Kenyan, Moses Okubasu, observed that: “Congratulations. That is integrity at its best. We still have some good people in this country.”

“This is what all Kenyans need to see, transparency in everything. Congratulations,” noted Francis Muturi.

Sembe Tamu added: “That CS is handling crucial appointments in a casual manner. Common decency demands you talk to someone first, not just appoint out of the blue. Some people have principles and could care less about positions handed out so.”

Nairobi Man Destroys Father’s Hotel After Missing Out on Samosas < Previous
Mohamed Ali Faces Arrest After Terror Suspect Skips Court Next >
Recommended stories you may like: