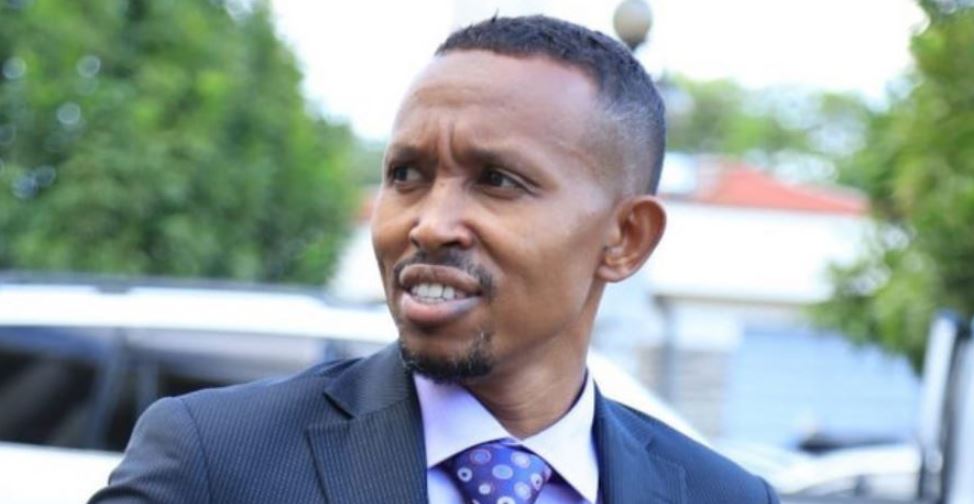 A court in Kwale County has issued a warrant of arrest against Nyali Member of Parliament Mohamed Ali popularly known as Moha Jicho Pevu.

Moha was required to present himself in court after a terror suspect, Nordin Hassan Abdalla alias Kamanda, for whom Ali stood as a surety, failed to appear in court twice.

The suspect skipped court on October 4 and November 1.

Mohamed Ali had earlier been summoned to court on October 4 but he failed to show up forcing the Kwale Principal Magistrate to issue the warrant the following day.

Hassan Abdalla was charged with being in possession of radicalization articles vide case number 846/16. 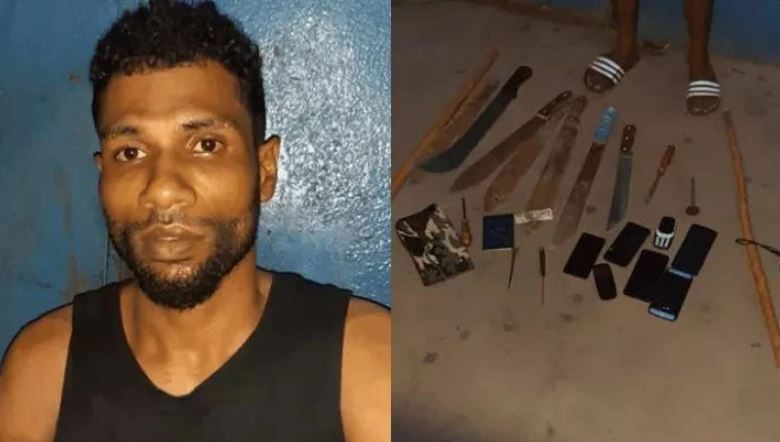 He was arrested in 2019 in Shimoni in Kwale while allegedly conducting recruitment and radicalization of local youths into Islamic State terror group before he was released on bond.

According to security authorities, Abdalla is an associate of Salim Rashid Mohamed alias Chotara alias Turki an IS operative who was recently filmed conducting a beheading in DR Congo.

On Tuesday, Mohamed Ali said he was not aware of the said warrant.

He said as far as he was concerned, the case is set for hearing on November 18.

“We went to court and the case was scheduled for hearing this month on 18. Is there a warrant I am not aware of? I am not aware to be honest,” he said.

Kenyans Praise Ex-LSK Boss For Rejecting State Job He Was Unaware of < Previous
This is What’s Trending in Nairobi Today Next >
Recommended stories you may like: