Karen Nyamu Bashes Samidoh After They Fly Out Together 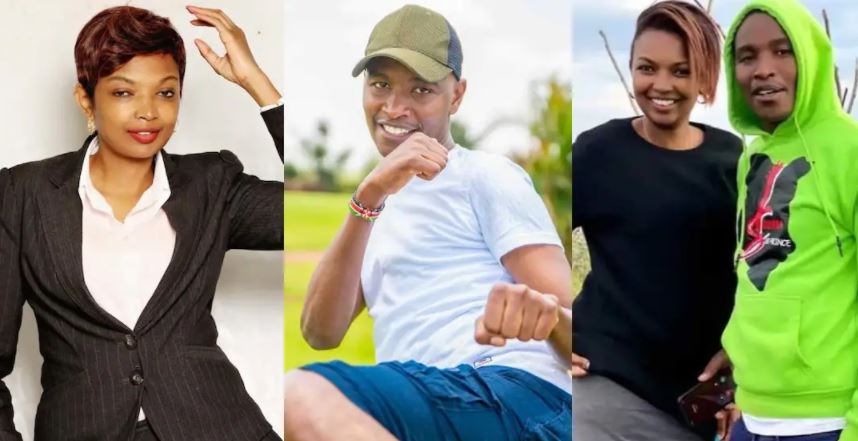 Karen Nyamu and Samidoh are at it again, and this time, the former is accusing the latter of putting her in the line of fire from social media trolls.

It all started after Nyamu showed off her ticket to Dubai alongside that of Samidoh. Instagram users then jumped on her case accusing her of trying to create friction between Samidoh and his wife.

Responding to the trolls through Insta stories, Karen explained that they flew out together on Tuesday but their destinations were different. Samidoh flew to the USA for his two-month music tour.

She bashed the Kikuyu musician for failing to stand up for her. Karen said Samidoh could have easily saved her from the allegations of being a homewrecker.

“The truth will set you free. One thing I will never do is be afraid of you guys. Why should I? It was easier to say we took different connection flights because we both had business in different final destinations. You should even take this opportunity to tell these people to keep off your family issues because travelling with me should not be a story,” she wrote. 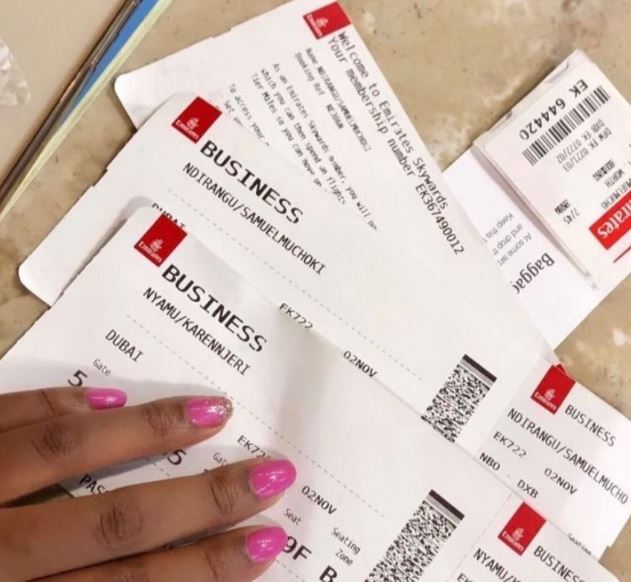 “They know we are together and addressing me instead of the attacker in my DM is confusing! You have made their day. I’m tired of standing up for myself against these trolls and the person who should stand up for me is the one fueling it. Sometimes I wish I was the man,” she added.

Karen Nyamu at the same time insisted that she is not trying to force a relationship with Samidoh.

“I’m embarrassed to do this but I know if I don’t, the narrative will remain that I’m crazy and forcing things. Lol. I have never said anywhere that I’m landing in Dallas and if I land in Dallas, what will the big deal?” she posed.

And in yet another post, Nyamu lamented that she is often misunderstood despite being an open book.

“I’m an open book. I like to be understood. Yet I’m most misunderstood lol. I love people. I’m just a peoples person and I will soon have an opportunity to do what I love doing so much. Serving people! So, I don’t want anyone mispresenting me,” she wrote, clarifying that “I’m not in Dubai. Sam knows where my connection flight was to so it was as simple as letting whoever know if it was necessary. I fell in love, and I will never regret that.”