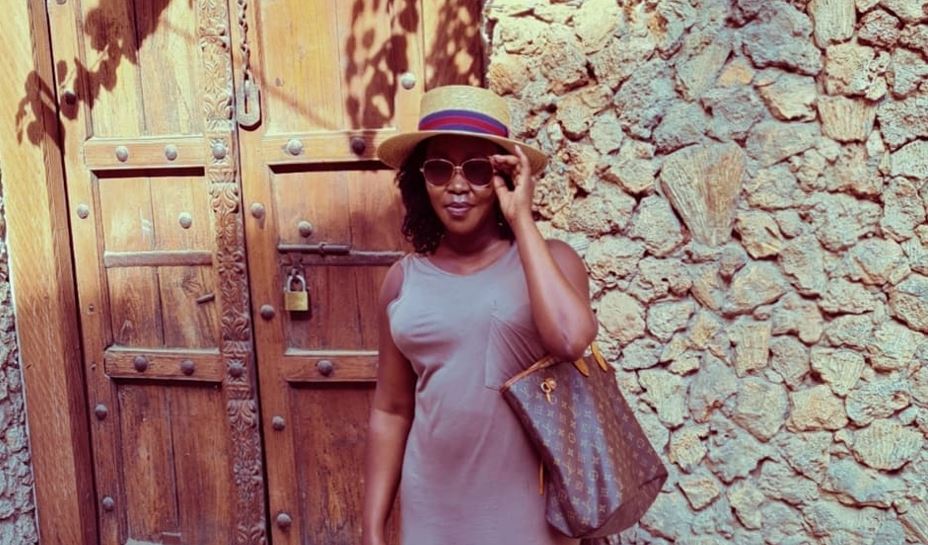 Unlike most of us, media personality Terryanne Chebet had the rare opportunity of choosing her own name.

The former Citizen TV news anchor was born Jebet Cherutich, contrary to an assumption that she comes from a posh Kalenjin family hence the name Terryanne.

Chebet narrated the story behind her name on social media, saying her late father was against “slave names”.

“I had an interesting conversation yesterday about my name! Someone said, ‘Terryanne, your parents must be posh Kalenjins to name you Terryanne’, I laughed and told her about how my name came about.

“I was born Jebet Cherutich, my dad did not want us to have any ‘slave names’ 💯( I wish you’d have met him, may he RIP, He’d be President today) But, he was involved in a road accident that kept him at the Spinal injury hospital Nairobi for about 7 years,” said the mother of two. 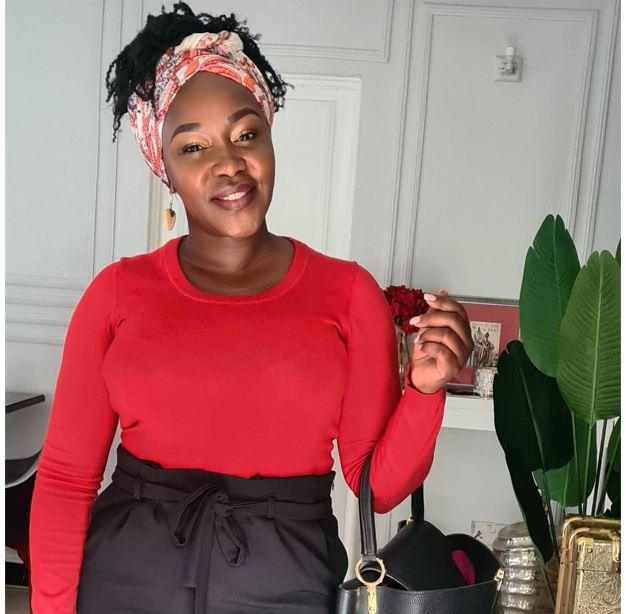 During her father’s absence, Jebet Cherutich seized an opportunity to change her name to Terryanne Chebet.

“During his absence, we learned about English names And when my time for baptism came, I picked the name Terryanne from a little magazine called the Readers Digest, which my dad subscribed to,” she explained.

Chebet said Terryanne was an American lady who took black children into her home, during some of the worst times in black history.

“I was so inspired by her, even at my young age, and decided that would be my name. It stuck on, and I’m hoping that her spirit lives with me, that of demonstrating God’s heart in how I relate with those around me. Oh BTW, I also juggled with the name Caroline at some point, but I also wanted to be called Karen,” she said.

Kianjokoma Brothers: 6 Cops Set Free With Conditions < Previous
Karen Nyamu Bashes Samidoh After They Fly Out Together Next >
Recommended stories you may like: