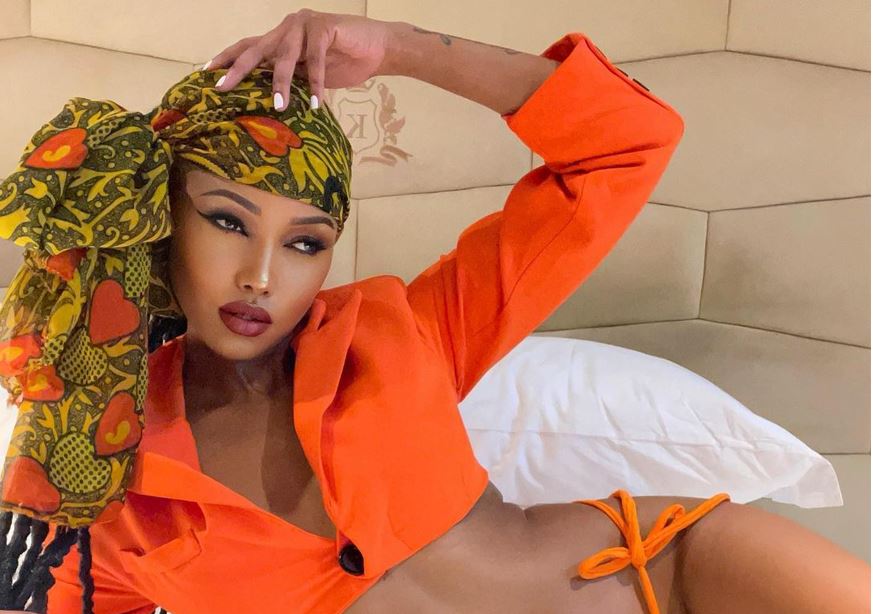 When it comes to matters of “sponsors” and money, you can always count on Huddah Monroe to have something to say.

The popular socialite is a self-confessed beneficiary of some generous and wealthy lovers. In fact, Huddah Monroe got her first car from a former lover.

“My boyfriend bought me my first car when I was 21,” she said, adding that the car cost Sh7.5 million.

Huddah made the revelation while commenting on the case of Felesta Nyamathira Njoroge, a 21-year-student under investigation for holding a suspicious bank account worth Sh102,654,024.

Ms Nyamathira told detectives she received the money from her Belgian lover, De Mesel Marc, as a gift. She was to spend it as she pleases. 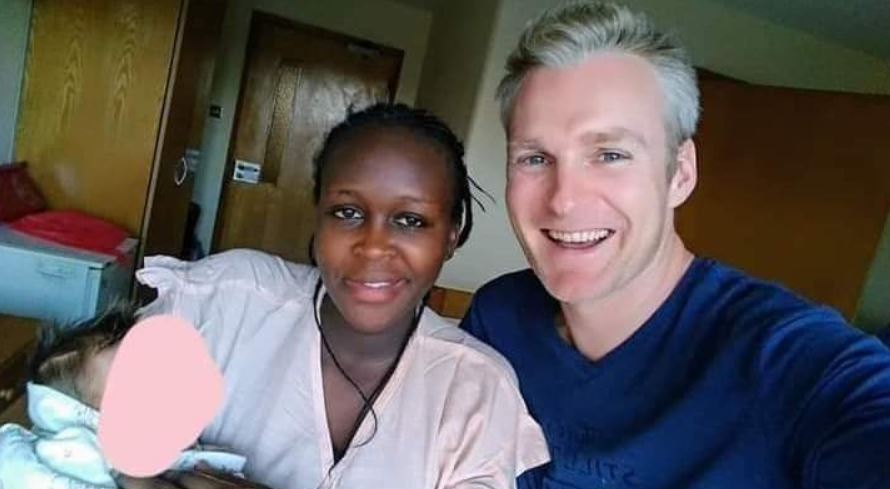 The billionaire crypto investor confirmed the same saying he gave Felesta the money after she agreed to have a baby with him.

The Asset Recovery Agency has since received court orders to freeze the bank account held at Co-operative Bank.

Commenting on the matter, Huddah said she too has had her bank accounts frozen numerous times after receiving cash from her lovers.

Huddah suggested that Felesta Nyamathira Njoroge should be allowed to keep the money.

“That 110 Million is probably miscellaneous to that person, considering he is into cryptocurrency. Tax the girl and let her keep her coins.”

Kenyans Mock the Amount Willy Paul Charges for Queen P Performances, Collabos < Previous
Nick Ndeda on Dating Betty Kyallo, “There’s a Lot of Pressure” Next >
Recommended stories you may like: