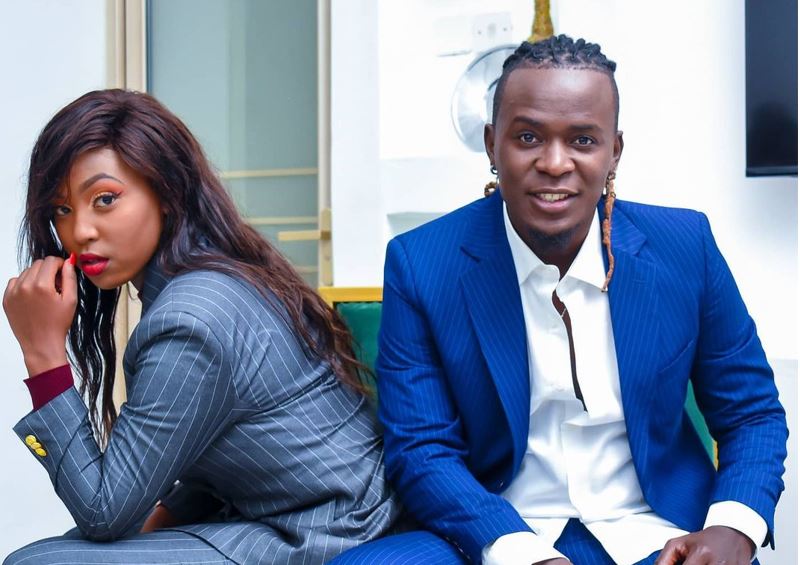 No sooner had Willy Paul introduced his newest signee, Queen P, than he released her rate card.

Willy Paul welcomed Queen P to Saldido Records last week Thursday before he released their song together, ‘Pressure’, on Monday.

However, before releasing the song, Willy Paul stunned internet users after revealing how much Saldido charges for Queen P’s services. 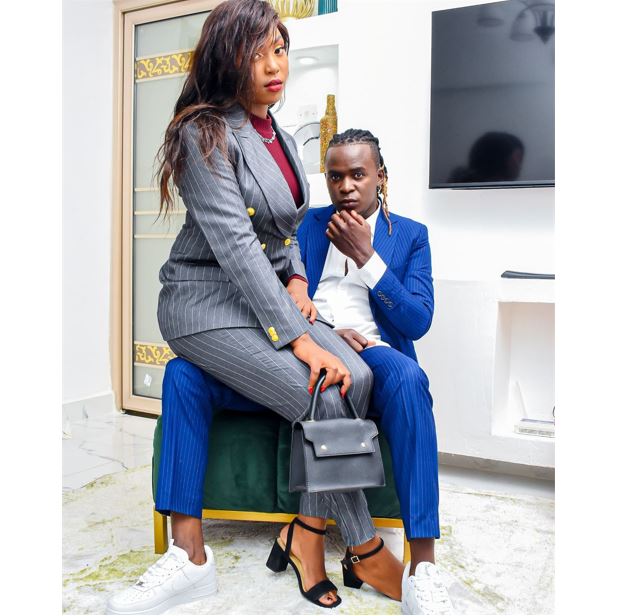 For example, for a collaboration with the daughter of famed Mugiithi singer Mike Rua, fellow artistes would have to fork out 5000 USD(Ksh561, 600).

The rate card however indicates that the prices are negotiable.

To say that Queen P’s rate card is ludicrous would be an understatement and netizens made it known on social media.

Check out some reactions below. 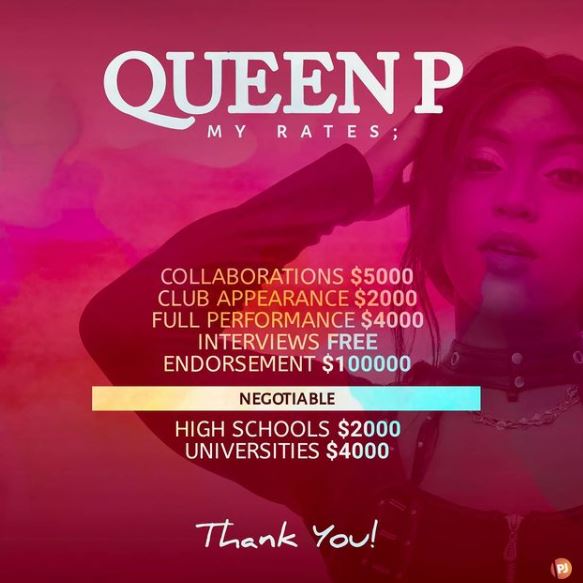