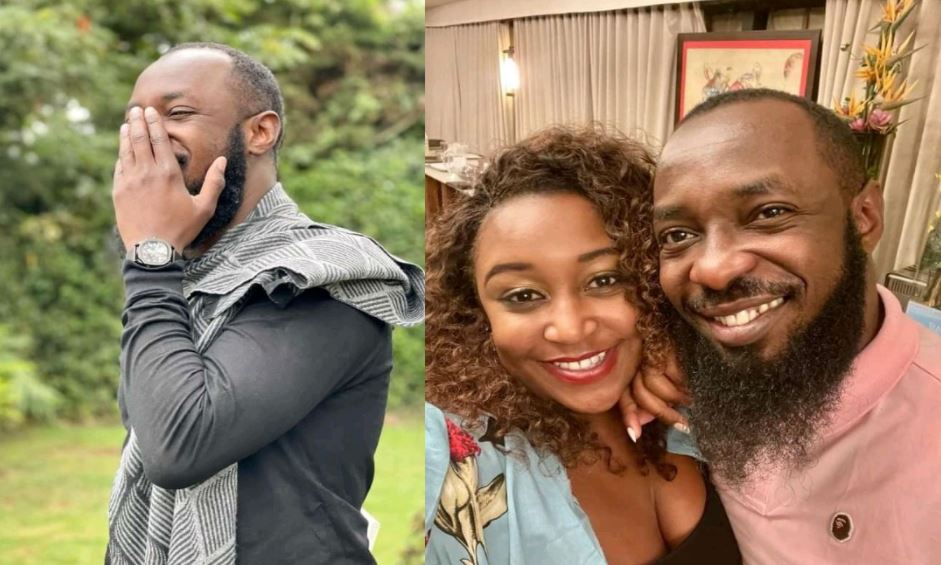 Nick Ndeda gave his first interview on his love affair with popular media personality Betty Kyallo, admitting that they never wanted to make it public.

Speaking to Jalang’o on YouTube, the city lawyer said their plan was ruined after their photos were leaked to the public through blogger Edgar Obare.

“We had agreed that we never wanted to go public, we knew that there will be rumours and the what not because we are seen together here and there…which is fine.

“Like any other couple we would do things together, go out, have dinner, lunch, shopping, and all that but we never wanted to come out and say we are an item. It was never our intention to do that, so when that happened, we did not change how we interacted or what we did, we just carried on, except that once that spotlight starts shining on you it kinda never stops,” said Nick.

Ndeda faulted Kenyans for scrutinizing relationships even before they mature. 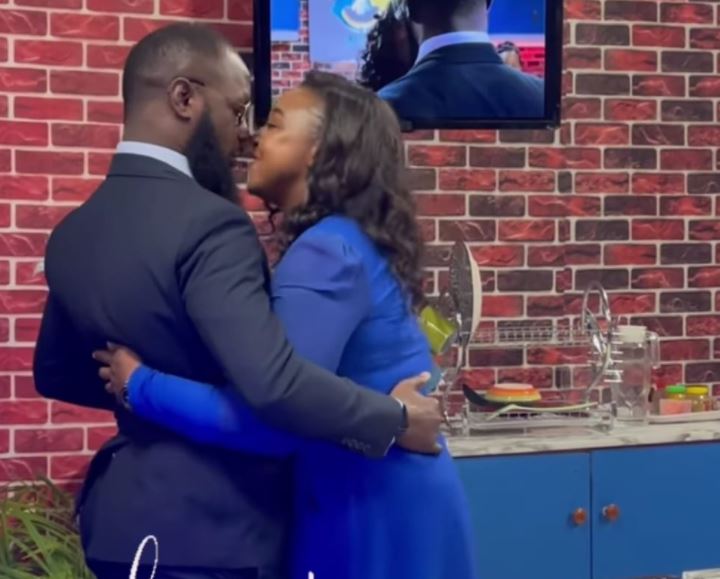 “At some point, we got the normalcy back and we could go somewhere and someone just says ‘Hi Betty’ and life moves on. But at the time we were outed, coz we were not ready for that and I think its because I’m not a celebrity… relationships take time to grow to a point that you are now okay with the public but Kenyans won’t give relationships time to evolve through the normal stages of a relationship,” he explained.

Adding: “You won’t meet somebody today, hang out a few times and a few days after you have gone public, you are still in that stage where you are still knowing each other, it might work or not. So you need as much time as possible as you navigate that preliminary stage, but Betty and I never got that and I think most celebrities don’t get it.”

Nick Ndeda also admitted that there’s added pressure as a result of the public scrutiny.

“There is a lot of pressure, there are many people invested in the success as they are in the failure… I know that when a relationship doesn’t work it just doesn’t work and I know I won’t stay in it just because of the public… but in any relationship, you should always have it in mind that you want to get it right.”

Huddah Makes Appeal for Felesta Njoroge Over Sh102 Million Gift from Belgian Boyfriend < Previous
My Mother’s Co-wife Breastfed Me, Tuju Opens Up Next >
Recommended stories you may like: