Eddie Butita Stunned by Huge Netflix Pay, Might Not Work Till 2029 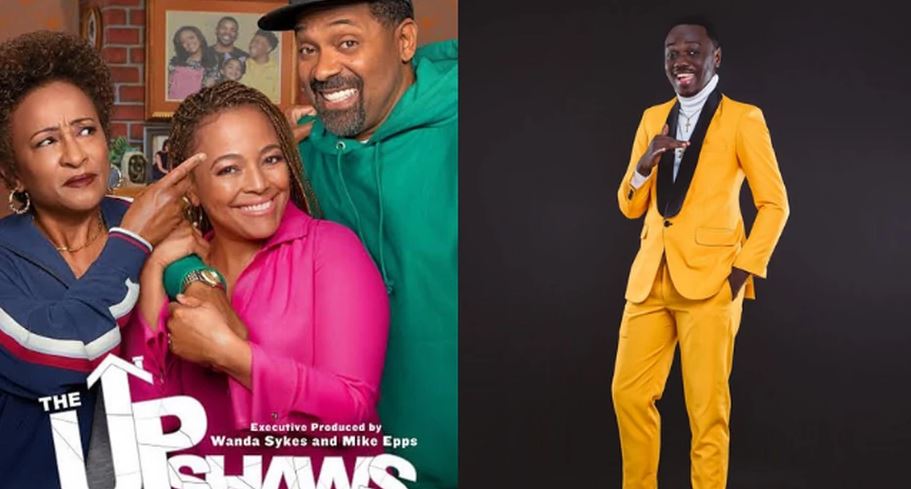 As we come to the end of what must be one of the toughest years for many people, one person who has managed to secure the bag this year is Eddie Butita.

The Kenyan comedian copped a lucrative with Netflix that saw him join a team that wrote and directed the  Swahili adaptation of ‘The Upshaws’.

While Butita always dreamed of working with Netflix, he says the dream was realised sooner than expected.

The former Churchill Show comedian said when he was contacted for the gig, he was initially kept in the dark.

“I kept asking what the nature of the work was and how it would be distributed but they were very secretive. They kept saying the film will feature on video on demand platforms but never made it clear that it was Netflix until I was deeply involved in the project,” Butita said. 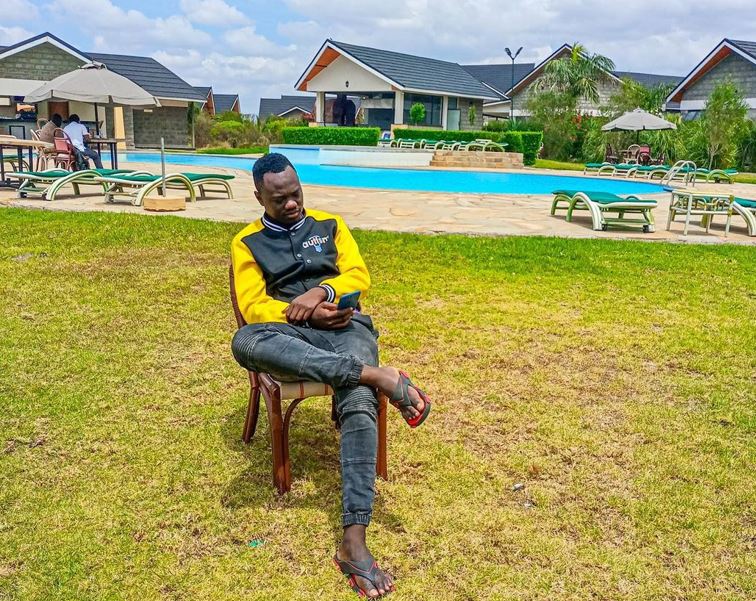 He added: “Wakati nafika kuandika makaratasi ndio narealize ni Netflix hii. It came as a surprise and I didn’t know I was that ready for it.”

Butita also came short of revealing how much he was paid, rubbishing reports on social media that he earned Sh13 million.

He claimed that the pay was more than Sh13 million, and joked that he might have to work again in October 2029.

Butita noted that he is bound by a non-disclosure agreement that bars him from discussing the terms of his payment.

Amira Reaches Breaking Point After Jamal Roho Safi Message to Amber Ray < Previous
Wetangula To Focus on Single Mothers If Elected President Next >
Recommended stories you may like: