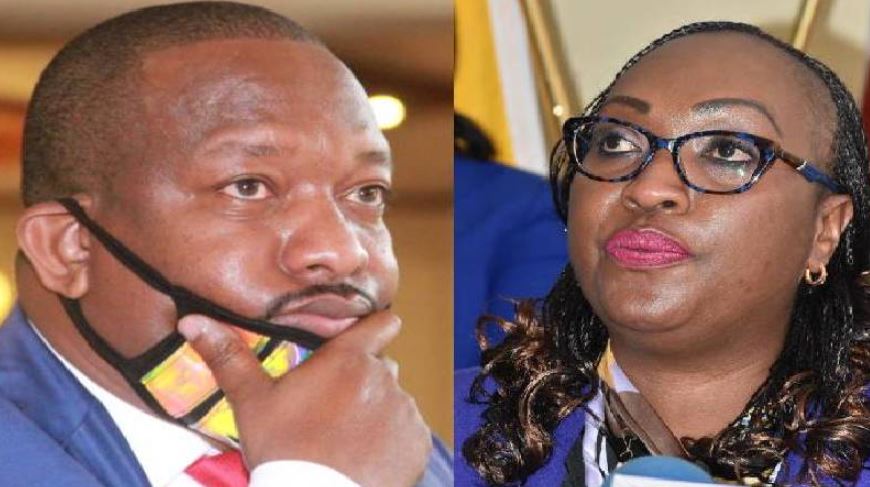 Acting Nairobi Governor Ann Kananu has been dealt a blow after the Supreme Court stopped her swearing-in as the city-county boss.

The court suspended the swearing-in for two weeks following an application by former governor Mike Sonko.

Justice Mohammed Ibrahim on Monday directed the Assumption of Office of the county and the committee spearheading the process to put on hold the swearing-in of Kananu to allow Sonko to argue his case before the apex court.

Sonko turned to the Supreme court after the Court of Appeal paved the way for Kananu’s swearing-in last Friday.

The former governor argued that he stands to unfairly and unlawfully be deprived of his lawfully contested and won Nairobi gubernatorial elective position unless the court intervenes.

Sonko maintains that his impeachment was illegal and the court should determine whether it was done as required by the law.

He further argues that Kananu unlawfully and unconstitutionally assumed the position of the deputy governor, and there were plans to have her become the substantive governor against the law and the constitution.

“If the intervention sought herein is not granted the jeopardy suffered by the Appellant herein is double – both the Court of Appeal in the 2 Appeals alluded to above and this Honourable Supreme Court will be left with Appeals and a Petition of Appeal respectively that are merely academic as the Nairobi City County Governor position which has been preserved so far will have been unlawfully taken by the 11th Respondent (Ms Kananu) herein,” he said in an affidavit.