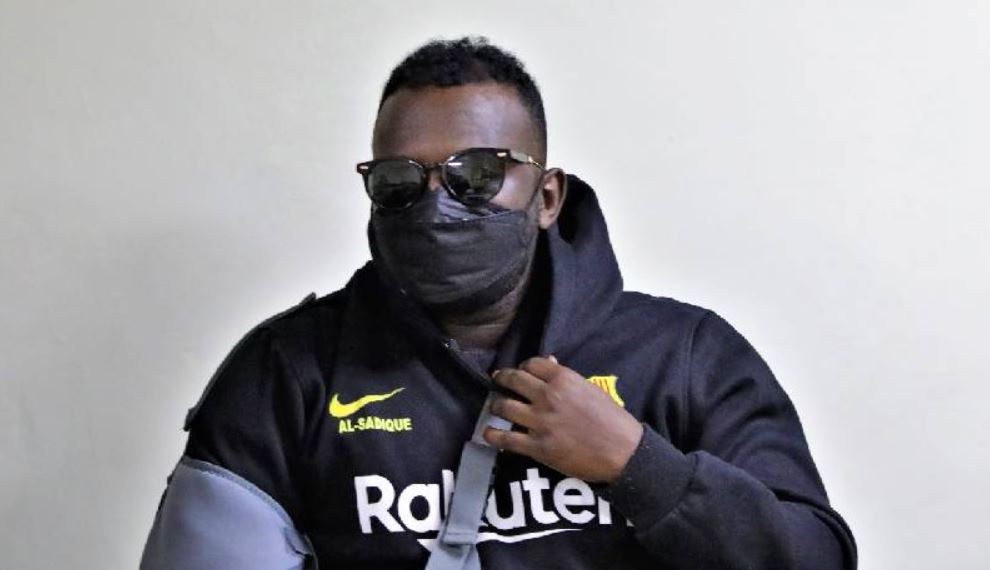 After allegedly going into hiding for shooting a woman in Nanyuki on Saturday, Lamu Senator Anwar Loitiptip surrendered himself to authorities on Sunday evening.

Senator Anwar was questioned until 8.30 pm and spent the rest of Sunday night in custody.

On Monday morning, he was arraigned in a court in Nanyuki, where police requested to hold the lawmaker for five days to complete investigations.

The prosecution led by Jackson Motende told the court they wished to prefer charges against Senator Anwar of assault and causing grievous harm. 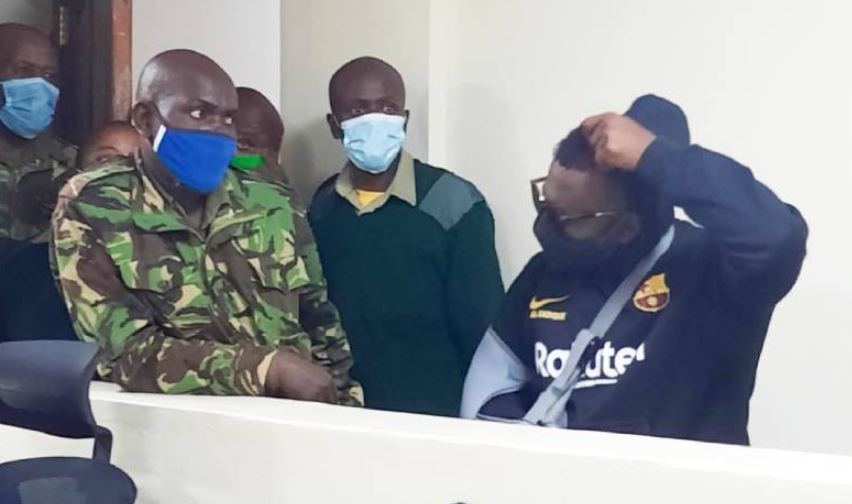 Nanyuki resident magistrate Vincent Masivo declined the request to hold the Senator and released him on Sh500,000 bail or an Sh1 million bond.

The magistrate further ordered Lamu Senator Anwar to present himself to the DCI every two days. The Senator was also barred from visiting Nanyuki for the next fives days.

Win for Sonko as Supreme Court Stops Swearing of Ann Kananu < Previous
DP Ruto Pledges Sh1 Million for Sex Workers in Mtito Andei Next >
Recommended stories you may like: