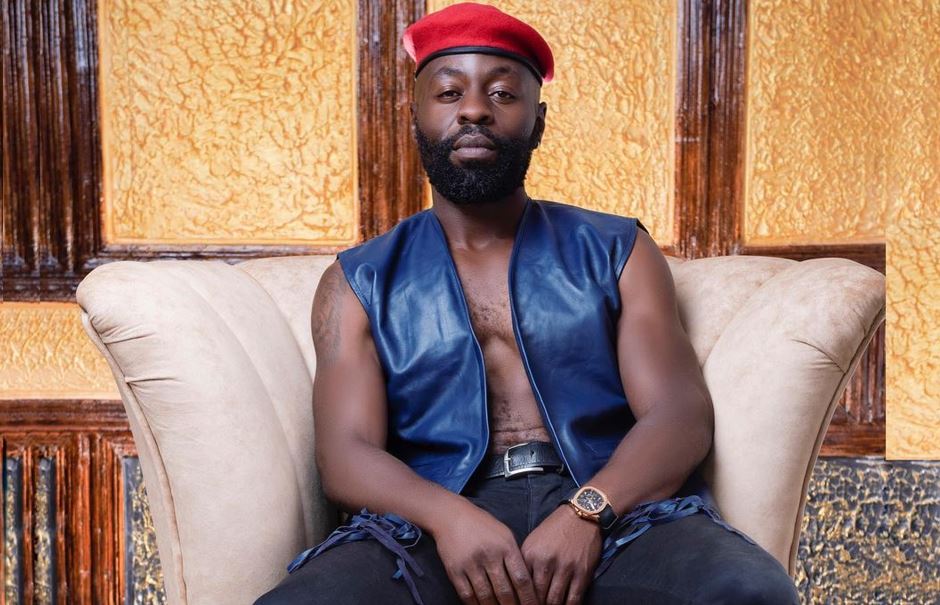 The popular Kenyan actor Robert Agengo has for the first time opened up about his family revealing that he has five baby mamas.

Agengo, who plays the role of Fella in the Citizen TV show ‘Zora’, told a local tabloid that he has six children with the five women.

“I have six kids with five women. The first woman I dated has two kids, my firstborn and second-born and the other four have one each. Sometimes we have issues but we take it each day as it comes,” he told Buzz Central.

Agengo added: “I just want people to know that the responsibility is for two people, I don’t have to have money to have a relationship with my children. I might be broke for even 20 years but it is not a sin or a reason to punish me. I was calling one of my baby mamas trying to communicate with my child but the boyfriend told me if I continue talking to her, he will leave her. Actually, my third and fourth born were born in the same year.”

The 35-year-old casting director also revealed that he does not believe in marriage.

“I don’t believe in marriage. I’d rather be alone or be with my children. I don’t want to feel like I’m responsible for anybody’s happiness. Even the way I raise my children, I tell them nobody owes them anything. You only do it out of obligation and what you feel. You don’t have to go out of your way and get uncomfortable to provide for someone else,” he said.

Agengo, who is known for his roles in ‘The Boy Who Harnessed the Wind’, ‘Sue Na Jonnie’, ’40 Sticks’, also disclosed that he is currently single.

“These are some of the reasons why I don’t have a girlfriend because I don’t want pressure and I’m trying hard to teach my daughter to depend on herself in case she wants anything so that when she gets married she knows she genuinely loves her husband,” he said.