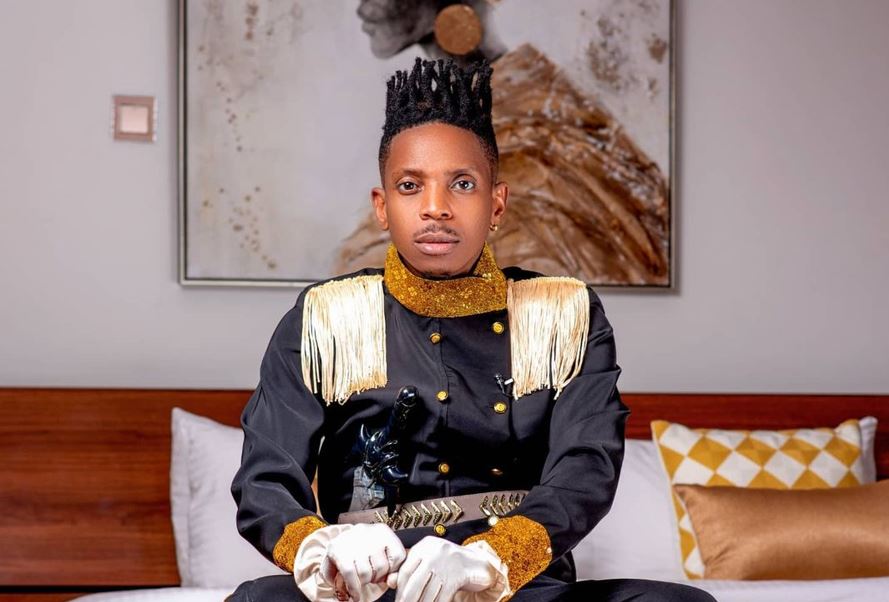 Eric Omondi has slammed comedians who allege that Daniel Ndambuki alias Churchill exploits them on his comedy show.

The complaints that Churchill doesn’t pay comedians to perform on Churchill Show have persisted, and Eric has moved to defend his mentor.

Speaking to Plug TV, the comedian said it is the comedians who should be paying Churchill for providing them with a platform to build their brands.

Omondi said he is a perfect example of this as he was already making millions halfway into his first season on Churchill Show.

Eric said Churchill never paid him a dime and as such, he(Eric) owes the veteran comedian.

“The biggest Churchill product is Eric Omondi,” the comedian said, adding: “Churchill has never paid me and I should be the one paying him.” 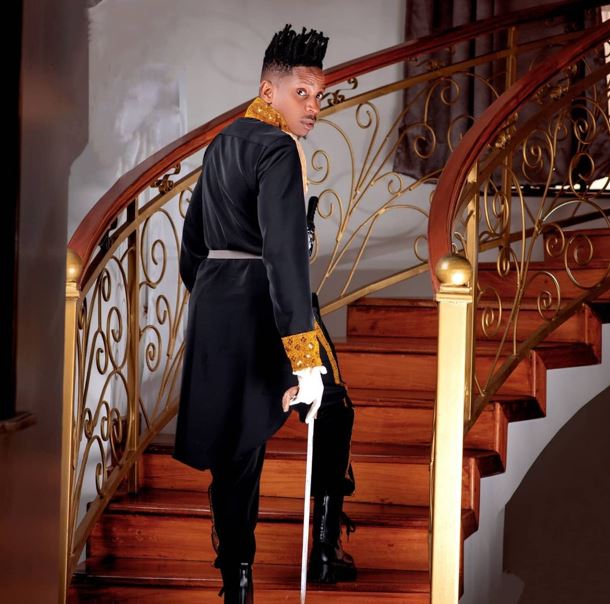 Eric went on to suggest that all comedians who have appeared on Churchill show should come together and build Ndambuki a house.

Omondi captioned his interview with Plug TV as follows:

“As the Firstborn Son of @mwalimchurchill I DONT EVER!!! Want to hear another DAMN Stupid COMEDIAN speak SH*T about CHURCHILL.