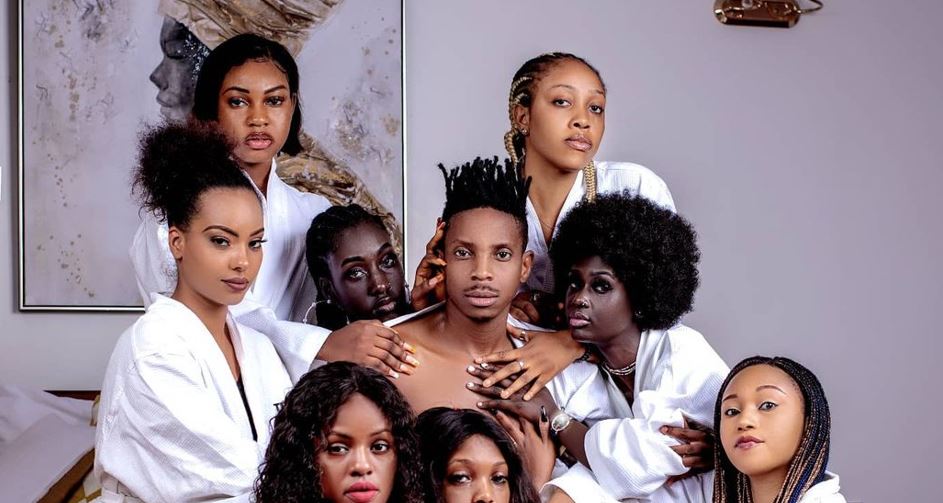 This is according to the show’s writer/director, Eddie Butita, who said that the amount included his pay of Sh3.5 million.

Speaking to YouTuber Eve Mungai, Butita said they were forced to cut short ‘Wife Material 3’ as a result of the high costs of production.

“The show cost around 8 million-plus. We did not have enough time to do a whole season. We realized once we stay with the ladies for 7 days it’s too much. The show needs a longer time because it’s expensive,” the comedy writer said.

When asked if Eric had found a wife, Butita didn’t give a definite answer.

“He might get a wife but I doubt if she would tolerate him. Everything was provided for in the show and the ladies think life will be that way. Once the show ends they might realize Eric is a busy man.”

Eric has since announced South Sudan’s Monica Ayen as the winner of Wife Material season 3.