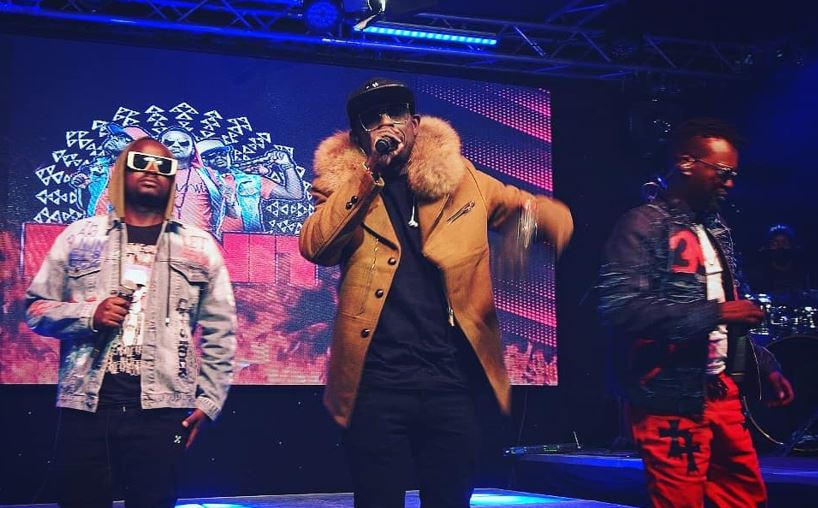 Two-thirds of the popular Genge music group P-Unit have their eyes set on joining politics in the next General Election of 2022.

Rappers Frasha(born Francis Amisi) and Gabu(Gabriel Kagundu) made the revelation in a TV interview this past weekend.

Gabu on the other hand will vie for Kenyatta Golf Course MCA.

The ‘You Guy’ hitmakers said it is time for the youth to stand up and be counted.

On music matters, Frasha and Gabu said they took a hiatus to focus on solo projects but are back together. Their new song titled ‘Nobody’ is the first of several songs in their upcoming album.

“As a group, we are doing a new album. Our new song ‘Nobody’ is in the album. It is a song about extrajudicial killings,” said Frasha.

Frasha explained that ‘Nobody’ addresses police brutality and extrajudicial killings.

“We know the importance of police. There are so many young people who have lost their lives through being mishandled by a few bad policemen. All we are saying is that this is happening to the youth and it needs to be looked at,” he said.

How Rapper Kenrazy Saved his 10-year Marriage to Sosuun < Previous
Butita: Eric Omondi Paid Me Sh3.5m and Spent At least Sh8m on ‘Wife Material’ Next >
Recommended stories you may like: