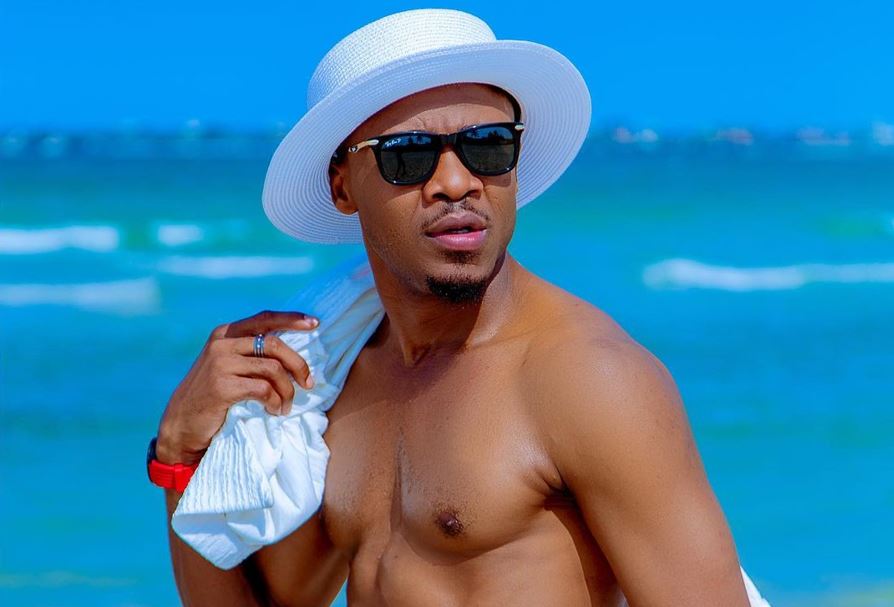 In a story that seems hard to believe, Bongo star Ali Kiba was almost raped by three women in the US.

The singer narrated the story to Salama Jabir on her show Yah Stone Town, saying he had gone to the US for a show when the incident happened.

After the show, the ladies followed him to his room and reportedly tried to do the nasty with him without consent.

“Yes, I was almost raped in the US. I had gone to do a show, after the show, there was an after-party, we had taken a room to go and party,” he said. 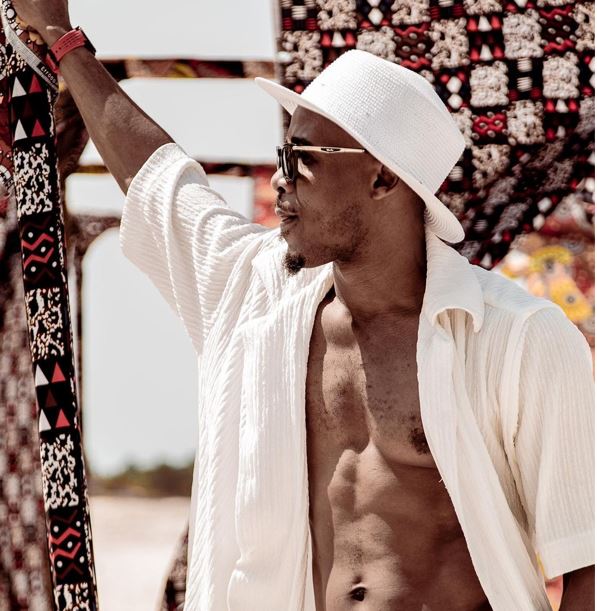 Ali Kiba went on to narrate that:

“After some time, I went to my room to sleep. So, they started looking for me at the party, someone came to my room to look for me, when, he left, he forgot to close the door. Some girls asked which room I was in, they were told my room, they came three of them.”

The singer was speaking about some of the challenges that stars go through.

Ali Kiba is currently promoting his third studio album, ‘Only one king’, after keeping fans waiting for 10 years.

“This album will be a Pan-African album that will feature names like Khaligraph Jones, Patoranking, Sauti Sol, Sarkodie, Blaq Diamond just to name a few,” Ali Kiba said during the album launch on October 6.

“I am so excited about this project and I am thankful to my fans for being patient. 10 years are quite a lot since I released my last album and this album is dedicated to my day 1 fans. I want to thank Ziiki Media for making this project happen,” he said.

Corazon Shuts Down Claims of Neglect by Frankie < Previous
Miss Morgan Reveals Why She Cancelled Dowry Ceremony Next >
Recommended stories you may like: