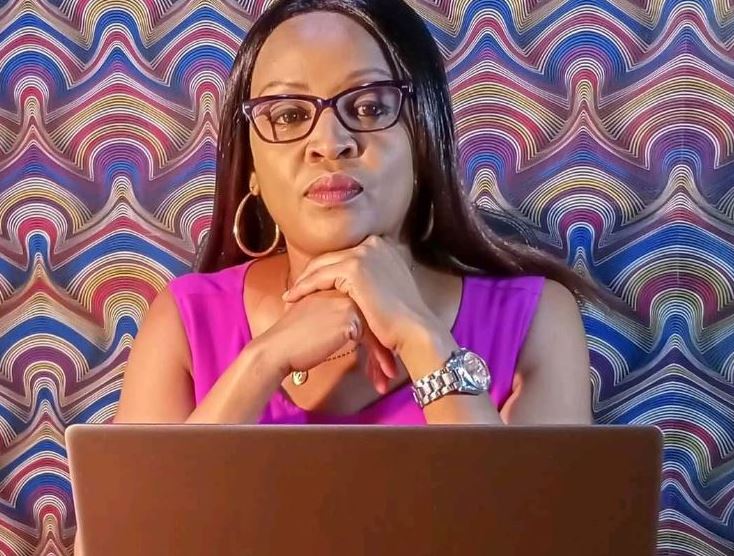 Former Tahidi High actress Angel Nyawira Waruinge has revealed that she called off her dowry ceremony.

Ms Waruinge, who is famously known as Miss Morgan, was ready to walk the aisle but canceled the plans after receiving a warning about the man she was engaged to.

Speaking in a recent YouTube interview, the actress said she cancelled her dowry for her peace of mind.

She said some friends had warned her about her ex-lover’s history with women.

Furthermore, village elders warned her dad against accepting the bride price from the man.

“I was engaged and set to be married. He became a deadbeat baby daddy because I cancelled the engagement, but there were elders who came to warn my dad against receiving the bride price,” she said.

“They asked him not to accept the dowry because of his history with women. It was all true and I came to learn about it later.”

After calling off the marriage plans, Miss Morgan said the man refused to be part of their daughter’s life.

“I told him though we cannot continue being together, he has access to our child, but he said no,” she said.

In a past interview, Ms Waruinge mentioned that the man comes from a prominent family.

“No(he is not a public person), but he comes from a royal family,” she said.

She added that she tried legal avenues to have the baby daddy take responsibility but her efforts were futile.

“I tried to follow the law but it got to a point where I gave up and said I was not going to force him to be in his daughter’s life. I went to court and he asked for DNA. Can you imagine? Ikakuja 99.9 per cent of him. It’s okay but acha imkule,” she said.

The mother of one mentioned that her daughter Imani is her biggest inspiration and that she is determined to give her the best.

“I have a brother, a dad and so a man figure doesn’t have to be a dad. Those are enough people who can stand with my daughter and I can struggle with my daughter. Ntamfikisha mahali atafika. She is the biggest inspiration after my mum.”

Ali Kiba Recalls Day He Was Almost Raped by 3 Women in US < Previous
City Man Sentenced For Destroying Mother’s Television Sets Next >
Recommended stories you may like: