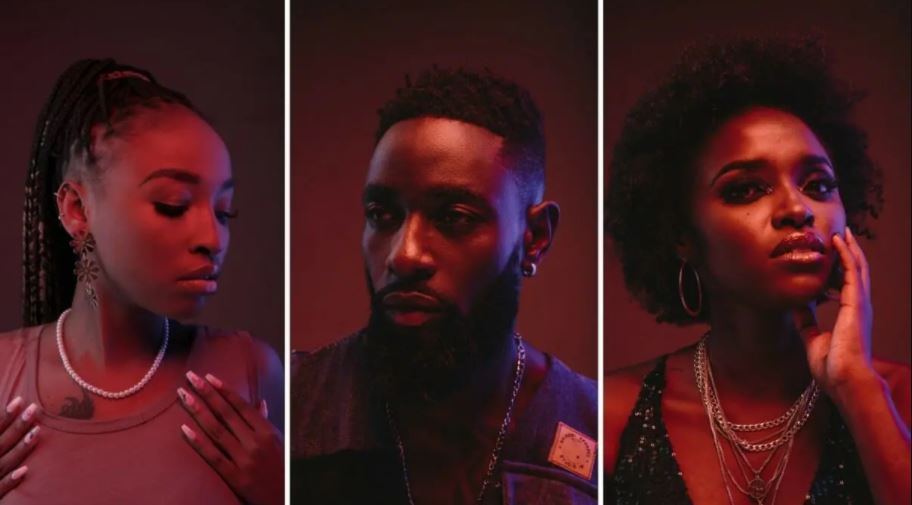 In the music industry in Kenya, where fame equals success, some will do whatever it takes to make it to the top. Get ready to watch this world come alive on your screens in Famous, a new 10-part musical drama coming soon and exclusively to Showmax.

In this glamorous yet brutal world, Nyota struggles to rise to stardom as she battles to overcome her sordid past. Magic, a renowned rapper and producer who has gained notoriety for his fast life and wealth, tries to take his empire to the top with his number one artist, Nikita, whose successful career is threatened by new scandals and a desire for even bigger things. 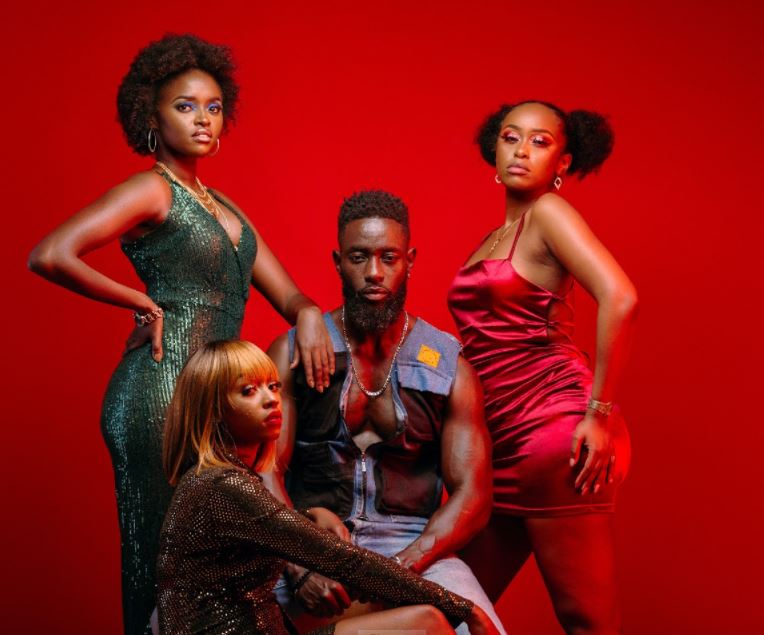 Well-known for his music videos for the likes of Sauti Sol, Kaligraph Jones, Vanessa Mdee and H_art the Band, Olik previously worked as a cinematographer on the multi-award-winning film Supa Modo and top Kalasha 2020 winner and Africa Movie Awards 2020 nominee 40 Sticks; and as a colourist for Kenya’s first Showmax Original, Crime and Justice, and the Kalasha-winning short film Morning After, just to mention a few.

Sharing his excitement about the project, Olik says, “I started out as a music video director before venturing into other forms of filmmaking and content creation, so music has been a big part of my life and my career. Famous is a story that I personally relate to. I wanted to show an aspirational journey through the music industry and yet make it feel relatable.”

Famous, which is currently in production, is the second-ever musical drama in Kenya, after Groove Theory (2013), and will feature original music that Olik describes as “raw and Kenyan.”

“Being Famous is Hard,” Akothee Cries < Previous
Babu Owino Condoles with Family of his “Friend” DJ Evolve Next >
Recommended stories you may like: