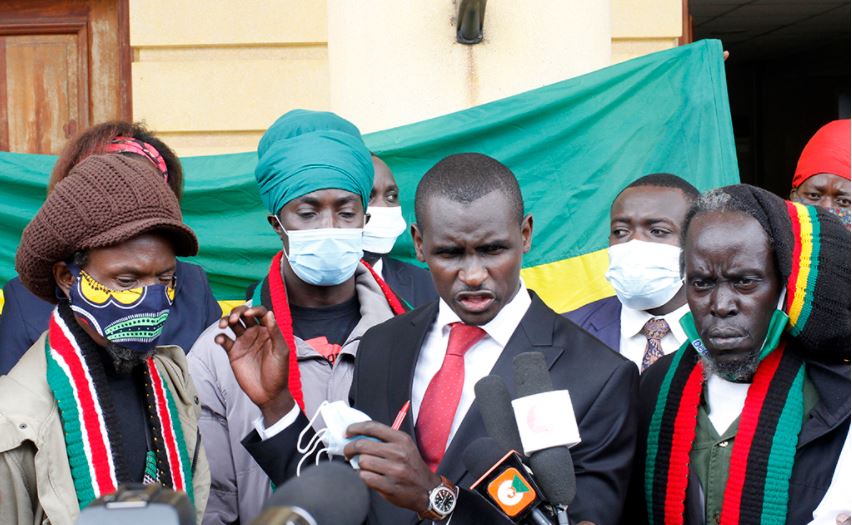 A lawyer representing the Rastafari community in Kenya is paid in peanuts, literally.

Shadrack Wambui says the Rastafari Society of Kenya (RSK) pays him in peanuts, peanut butter, honey and Akala(sandals made out of tires).

According to Shadrack, the gifts are the most precious he has ever received in his career.

“My heart melted with joy for I know appreciation is better than silver and gold. This act of gratitude from the Rastafari Society of Kenya is the highest pay I have received since I started practicing law for a living,” Wambui said in an interview with the Star.

As a lawyer representing the less privileged, Shadrack said he doesn’t get to choose what he is paid as his clients are marginalised.

“I did not have the option of choosing peanuts, peanut butter, honey and akala. My clients are a marginalised community with limited income as they face stigma and sometimes open rejection,” he said.

“Nobody wants to be associated with Rasta. The government has declared illegal what would be a multimillion industry for these groups. I just accept what they are capable of giving me.” 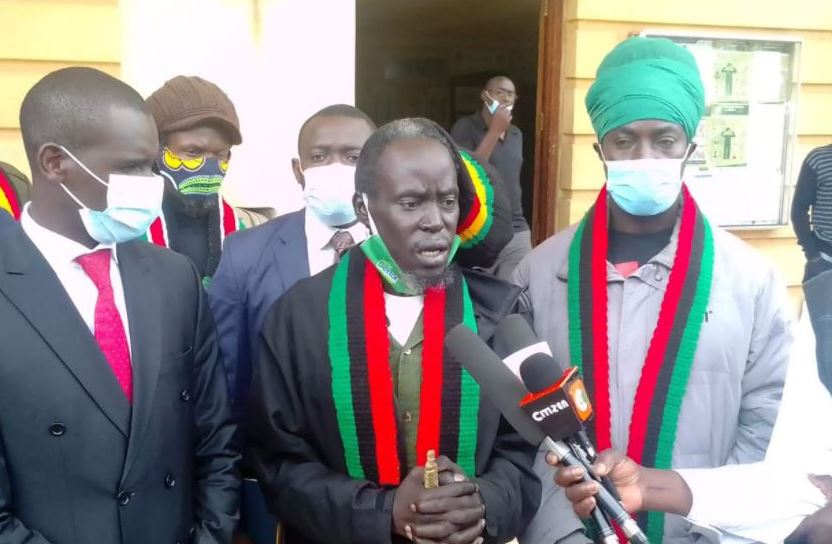 The advocate said the token of appreciation by the Rasta society reminds him of the Biblical story of the lady who contributed a penny, all she had.

“Quite frankly, I was taken aback as I recalled Jesus’ story of a lady who contributed just a penny,” he said.

In May of this year, Shadrack repped the Rasta community in court seeking to lift the law criminalising the use of marijuana.

READ – We Want to Get High for the Most High: Kenya’s Rastafari Community Seeks Marijuana Legalisation

Shadrack said he is determined to give the Rasta society their day in court and at the very least let the judge and Kenyans learn about the society and their culture.

Wambui also runs a non-governmental organisation called Sheria Mtaani, which assists those who are oppressed and less privileged.

Victor Wanyama Hangs Up His Boots < Previous
Gideon Moi To Declare Presidential Bid at Bomas This Week Next >
Recommended stories you may like: