Gideon Moi To Declare Presidential Bid at Bomas This Week 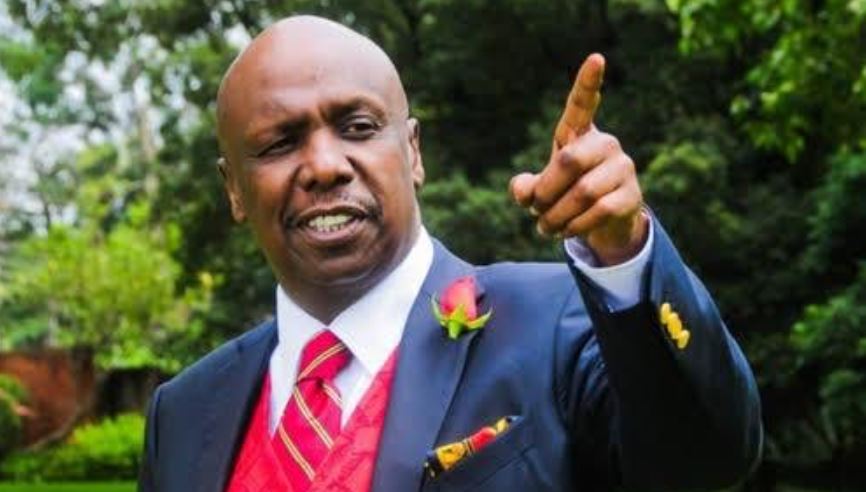 KANU Chairman Gideon Moi has declared his candidacy for the presidential election in 2022.

The son of former President Daniel Arap Moi said his party will officially make a declaration on September 30 at the Bomas of Kenya.

Speaking at his Sacho home after attending a church service at the African Inland Church (AIC) Tandui in Baringo Central on Sunday, Moi said he is prepared for a tough duel and asked his community to support his bid.

“I have already made an ultimate decision and I am not backing down however tough the duel is. I am only asking my community to support me in this journey and not backstab me,” he said, adding: “If I lose, I will have lost humbly than being despised and if I win, it will play to our advantage as well and I am very optimistic that we will trounce our opponents to clinch the presidency.”

Moi promised that if elected President, he would not disappoint and would transform the country, especially underdeveloped areas.

“I am your own son and you had enough confidence to vote for me as an MP for five years and a senator for two terms. We should also walk together to State House because I promise not to disappoint you,” he said.

“I promise that I will come back home after the Bomas of Kenya declaration next week to seek your blessings because we need to speak in one voice if my political ambition is to come into fruition,” the Baringo Senator added.

Rasta Community Pays Lawyer in Akala Sandals, Honey and Peanuts < Previous
Aden Duale’s Conversation with Uhuru That Led to Ouster as Majority Leader Next >
Recommended stories you may like: