Victor Wanyama Hangs Up His Boots 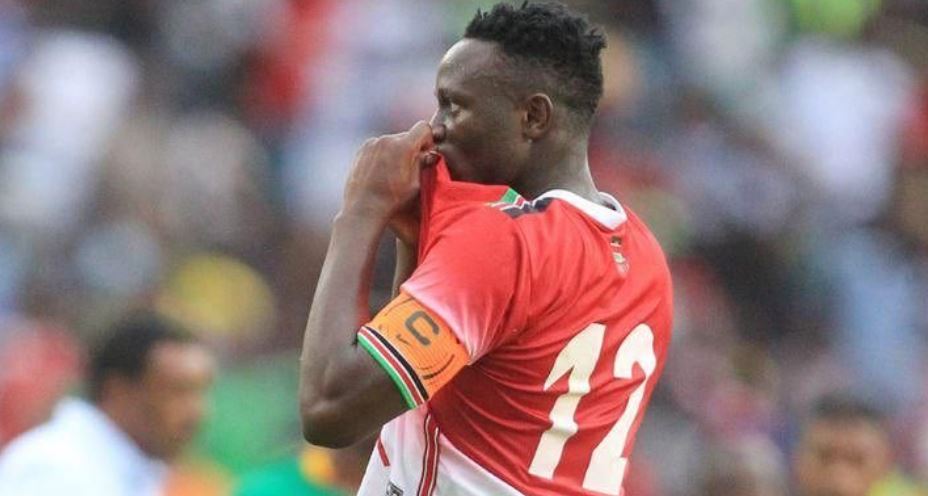 The CF Montreal midfielder announced on Monday that he is hanging up his boots to pave way for the next crop of players.

“Growing up, it was always my dream to get the chance to represent my country. With a great deal of pride, I can say that I have been fortunate to live my dream!” Wanyama said.

The “Lion of Muthurwa” – as the star is famously known in the streets -served the national team for over a decade.

“From making my debut against Nigeria to captaining the team at the African Cup of Nations finals in Egypt, these past 14 years have gone beyond what I ever thought possible. We have shared great moments together, and I am proud to have been your captain and leader,” the 30-year-old said.

“But all good things must come to an end, and after long consideration, I have made the really difficult consideration to retire from international football.  The time has come to hand it over to the next generation so that they can make their mark and help our country reach even greater heights.”

Wanyama also hinted at taking up a role in the future at the Football Kenya Federation(FKF), the governing body of football in Kenya.

“I hope to return one day to help the federation off the field, but until then, I will still be the Harambee Stars’ biggest supporter and I will be cheering you guys from the sidelines.”

“Thanks all for the support.”

Wanyama is quitting international football after he was dropped as Harambee Stars captain by former coach Jacob ‘Ghost’ Mulee, who tendered his resignation early in September.

It has been an honor to represent my Country and I think the time has come for me to pass the mantle to the young ones,I’ll always be a of the National Team and their biggest supporter . pic.twitter.com/7jaQ1qA9Lw

How Butita Landed Netflix Job < Previous
Rasta Community Pays Lawyer in Akala Sandals, Honey and Peanuts Next >
Recommended stories you may like: