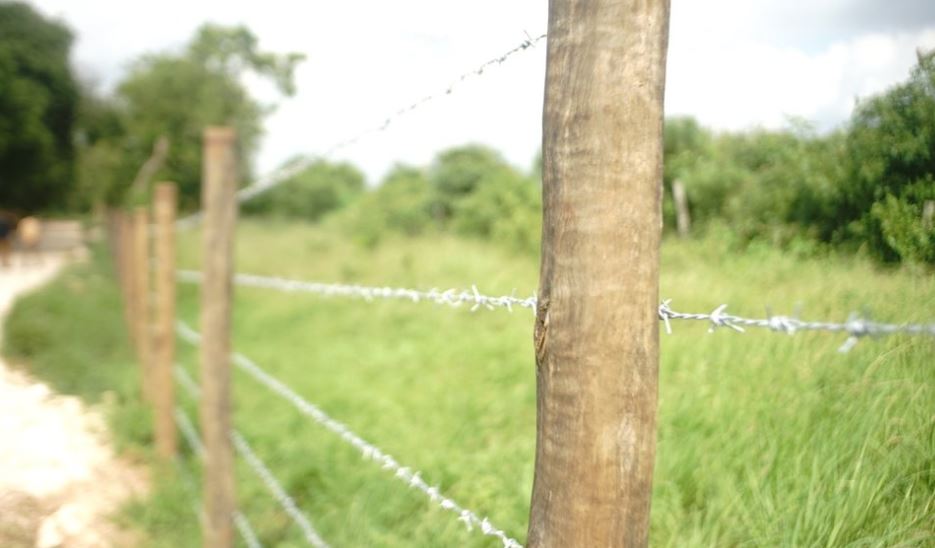 Detectives are holding a suspect following the electrocution of a 61-year-old woman in Cheptais, Bungoma county.

Emily Chekurkat Psongoywo was electrocuted by a neighbour’s fence on Tuesday morning while delivering milk to a nearby church.

“At around 7:00am, I received a call from one of my village elders that an old woman had been electrocuted. I rushed to the scene and found her lying lifeless,” Komon said.

Investigations into her death revealed that Chekurkat’s neighbour Cleophas Nyoga had illegally connected his barbed wire fence to electricity from his house to keep trespassers at bay.

Nyoga fled from the area after the incident but he was later arrested following a manhunt operation in the area.

“The suspect is currently in custody as appropriate charges are being prepared before he is arraigned to answer to his crimes,” said the DCI.

I’m Laughing All The Way to the Bank, says Eric Omondi After Jimmy Wanjigi Deal < Previous
New Infotrak Poll Shows Majority of Kenyans Support Curfew Next >
Recommended stories you may like: