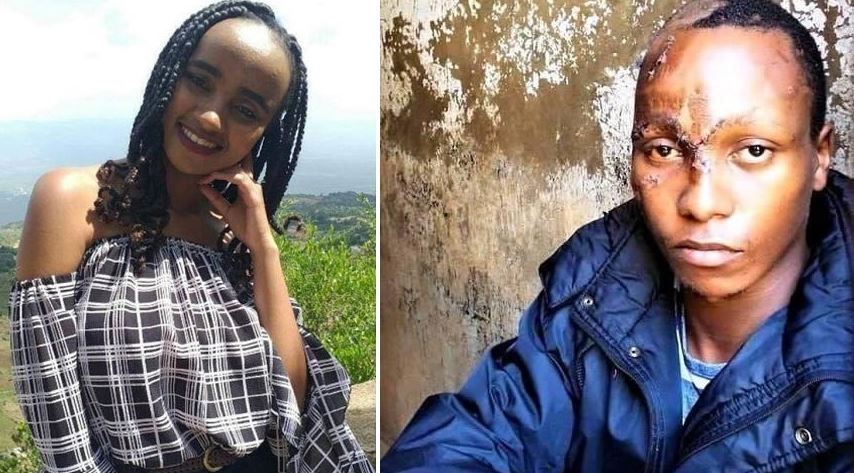 The trial of a man who is charged with killing Ivy Wangechi three years ago was held in an Eldoret court on Tuesday.

The court heard that the accused, Naftali Kinuthia, had demanded a refund of Sh200,000 that he had allegedly spent on Ivy after she turned down his romantic overtures.

A witness who requested anonymity told the court that Ivy had on several occasions rejected the suspect’s advances.

“Before the incident, Naftali Kinuthia had started demanding a refund of the money that he had spent on Ivy amounting to Sh200,000,” the witness told the court.

The witness told High Court judge Stephen Githinji that at some point, Kinuthia had even threatened to go and meet Ivy’s mother to repay all the monies he had spent on her daughter.

She told the court that Ivy had on several occasions complained to her about Kinuthia nagging him.

“Ivy told me on several occasions that she was being stressed by Kinuthia, who was bothering her to enter into a love relationship with him yet she was not interested,” the witness testified. 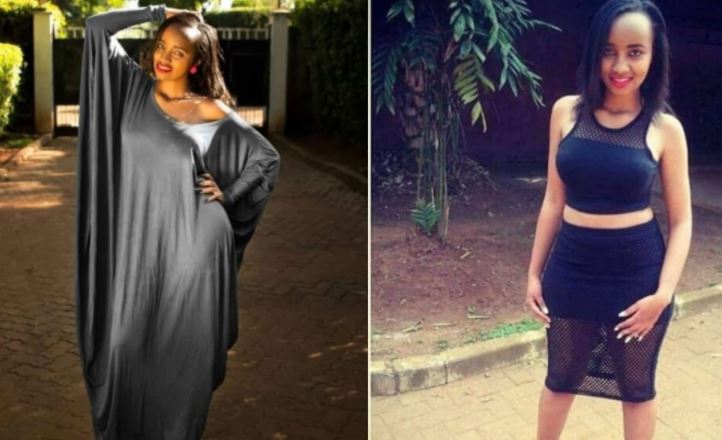 The witness also disputed claims that Ivy and Kinuthia were lovers. She said Kinuthia was forcing Ivy into a love relationship by enticing her with expensive gifts.

The witness further said that Kinuthia used to bankroll their birthday parties in an attempt to win Wangechi over.

“In 2018, I had a birthday party in a club in Westlands. I invited my three friends and Ivy was one of them. Kinuthia showed up at the event and footed the Sh14,000 bill to our surprise since no one requested him to do so,” she said.

The judge heard that after the party Kinuthia asked Ivy to go with him to his house for the night but Ivy declined.

The witness said Ivy blocked Kinuthia on her phone but he started sending text messages to her(witness) and asked her to forward them to Ivy.

Text messages shown in court showed that Kinuthia expressed his frustrations at Ivy for turning him down.

Ten witnesses including Ivy’s mother and her university classmates have already testified in court.

The judge adjourned the trial to December 15.

Kinuthia, a 31-year-old software graduate student, has been in remand at the Eldoret GK Prison since his arrest in 2019.

Dr. SK Macharia Message to “those who say Kenyatta stole land” < Previous
Uhuru Orders Reduction of Electricity Costs Next >
Recommended stories you may like: