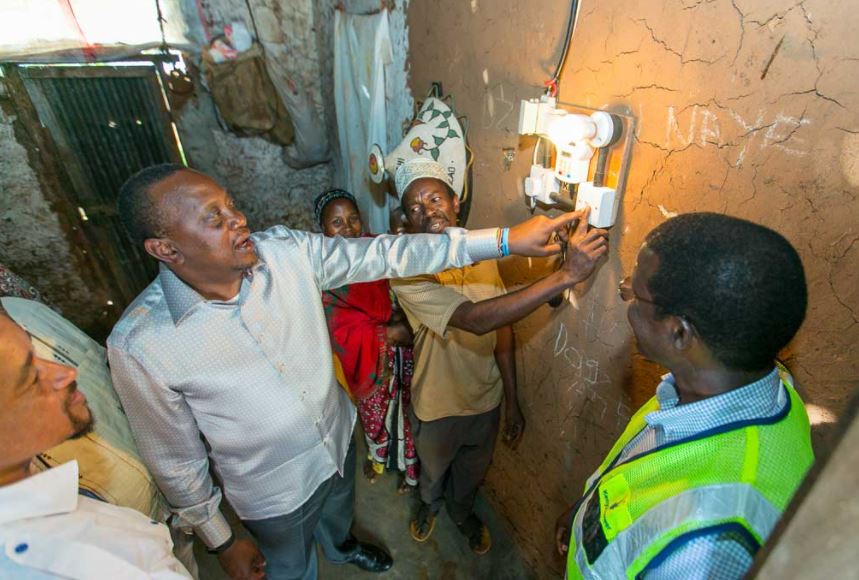 President Uhuru Kenyatta has ordered the Ministry of Energy to institute changes as recommended by a task force he formed in March 2021 to reduce the cost of power.

In a statement on Wednesday, September 29, Uhuru welcomed recommendations of the task force to establish a path towards the reduction of the cost of electricity by over 33 percent within four months.

He directed the Energy Cabinet Secretary, Charles Keter, to immediately secure the implementation of the recommendation of the Presidential Taskforce on Review of Power Purchase.

“The consequence of the proposed interventions is that a consumer who previously spent Sh500 per month on electricity shall by 31st December 2021 pay Sh330 per month. This cost reduction will be achieved through the reduction of the consumer tariffs from an average of Sh24 per kilowatt-hour to Sh16 per kilowatt-hour which is about two-thirds of the current tariff,” the report reads. 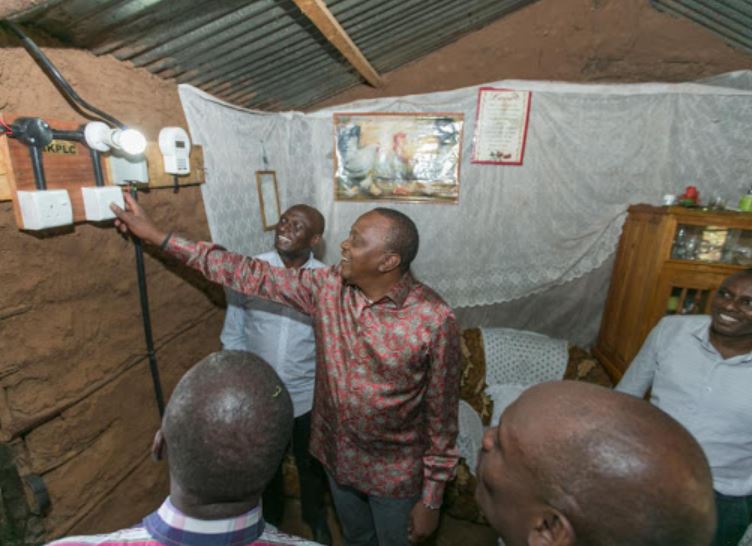 President Kenyatta constituted the task force to review the power purchase agreements after it was discovered that independent power producers sold electricity to Kenya Power at inflated prices.

Other recommendations by the taskforce include;

Cancellation with immediate effect of all unconcluded negotiations of Power Purchase Agreements and ensure future PPAs are aligned to the Least Cost Power Development Plan (LCPDP);

Kenya Power to adopt standard PPAs and proposed Government Letters of Support (LOS) along the lines of the drafts provided by the Taskforce;

Kenya Power to undertake a forensic audit on the procurement and system losses arising from the use of Heavy Fuel Oils (HFOs);

Kenya Power to institute one and five-year rolling demand and generation forecasts and associated models;

Kenya Power to institute Due Diligence and Contract Management frameworks for PPA procurement and monitoring along the lines of the drafts provided by the Taskforce.