‘I am Samuel’ Director to Appeal KFCB Ban in Court 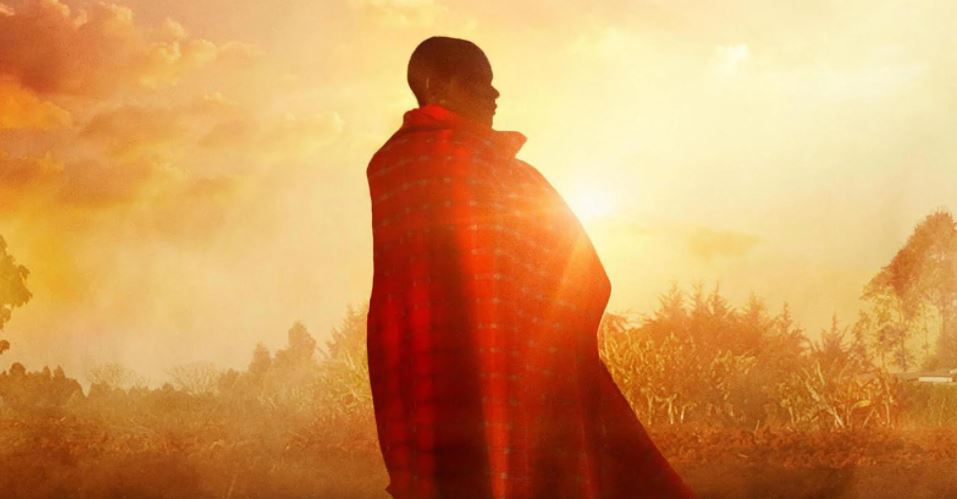 The producers of the acclaimed gay-themed documentary ‘I Am Samuel’ will challenge its ban in court.

Kenya’s Film Censorship Board (KFCB) banned the film in Kenya on September 23, in a move that was reminiscent of a ban on the lesbian-themed film in ‘Rafiki’ in 2018.

According to KFCB, ‘I Am Samuel’ contravenes Kenyan values by promoting same-sex marriage, in a country where gay sex is outlawed and punishable by 14 years in prison.

“The documentary ultimately features the marriage of two men and concludes with the dedication of the film to the gay community. Worse still, the production of Christianity as two gay men in the film purports to conduct a religious marriage invoking the name of the Father, the Son, and Holy Spirit. On the basis of religion as a classifiable element, the Board finds the documentary not only blasphemous but also an attempt to use religion to advocate same-sex marriage,” read part of KFCB’s statement.

The film’s director, Peter Murimi, said they will appeal the ban by KFCB in court.

“We knew it was possible (for the film to be banned) but you hope for the best. When I made this film, I made it with an African audience in mind. We will try and appeal but I am really disappointed because I was looking forward to engaging with fellow Kenyans on LGBTQ issues,” Murimi told Reuters. 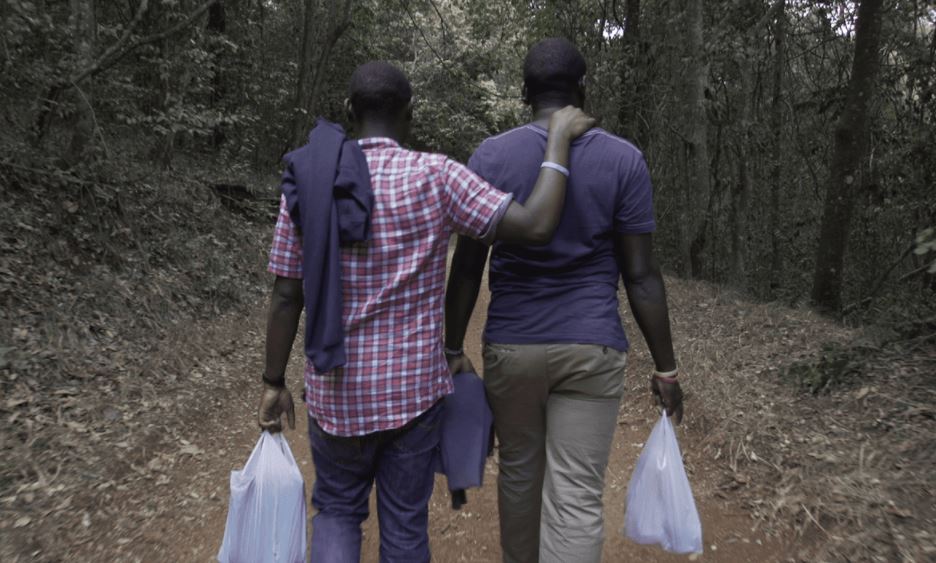 ‘I am Samuel’ producer, Toni Kamau, also expressed his disappointment with KFCB’s decision.

“It’s unfortunate a film that so clearly depicts the life of a normal Kenyan man would be restricted in Kenya. The film shows that life and its struggle are truly the same for us all, regardless of our sexuality,” he said.

‘I am Samuel’  premiered at Canada’s Hot Docs Documentary Festival last year and has been screened at more than 25 festivals across the world including the BFI London Film Festival, New York’s Human Rights Watch Film Festival, and the Durban International Film Festival in South Africa this year.

The 52-minute documentary was produced over five years and tells the story of Samuel who lives and works in Nairobi, and his partner Alex.

Director Murimi and his team followed the religious and optimistic gay man as he navigated his sexuality and his relationships in Kenya.

“I just want father to understand me, the way I am, to know my life,” says Samuel in the film.

When his father discovers that he is gay, he is disowned and grows worried that his family might have paid people to “teach him a lesson.”

At the end of the documentary, Samuel holds an engagement ceremony with the love of his life Alex. The ceremony is intimate, inside a house, with only a few close friends present as the couple invoke God and promise to spend their lives together.

Sauti Sol Explain Lack of New Music This Year < Previous
Husbands Should Pay Housewives Nothing Less Than Sh400k – Kamene Goro Next >
Recommended stories you may like: