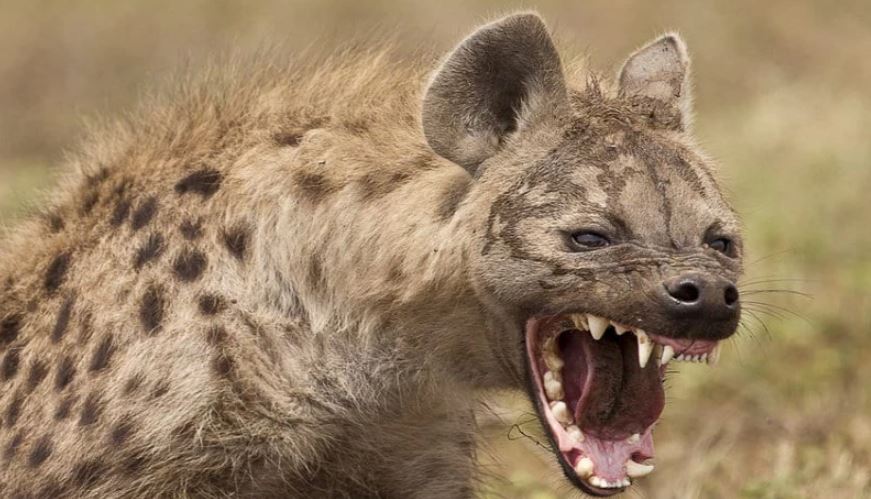 Two toddlers, aged one and two, were on Tuesday morning killed by hyenas at Baisa village in Kinango, Kwale County.

The siblings, Lugo Nyale, 2, and Mbodze Nyawa, 1, were attacked at around 9.30 am while they were sleeping in their house. Their mother was reportedly doing chores a few meters away from the house.

“The villagers pursued the hyenas and killed one of them,” Mr Ombaka told reporters.

He added that four villagers were injured during the attack, whereas the mother of the children also suffered injuries as she tried to rescue her toddlers.

Ombaka said the mother, Mulongo Tsimba, had left the children at home to burn charcoal a few meters from the house and later came back to find them being attacked by the hyenas.

Chengoni sub-chief Jackson Chengo said the animals had also attacked two people the previous night in a nearby village.

“The two men were treated and discharged from Samburu Hospital. In total, the animals have injured seven people in the past two days,” said Chengo.

The bodies of the two children were taken to Kinango Hospital mortuary pending post-mortem.

Corrupt Ex-KEMRI Boss Thumps Chest After Being Fined Sh19.6m for Stealing Public Funds < Previous
Catholic Bishops Offer to Mediate Between Uhuru and Ruto Next >
Recommended stories you may like: