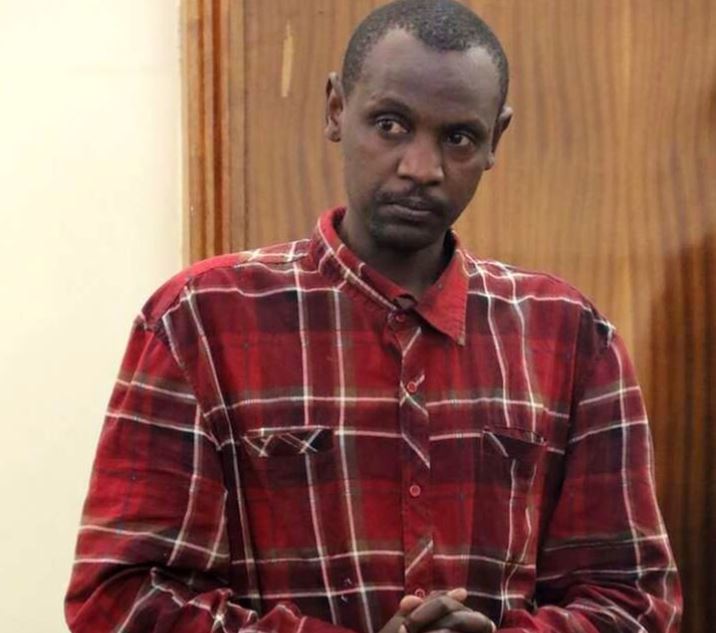 Collins Toroitich, the grandson of former President Daniel Moi, has been accused of using delaying tactics in a child support case.

Last month, Toroitich was dragged to court for allegedly neglecting his two children, aged 11 and nine. The children’s mother, Ms Gladys Jeruto Tagi, claimed Toroitich has never taken responsibility for the children despite being a well-off businessman.

Last week, however, Toroitich told the court he needed to confirm whether he was the biological father. He sought to have a DNA test conducted on the children to confirm their paternity.

The court ordered him to file a formal application requesting the orders.

Moi is, however, yet to file the submissions.

According to Jeruto’s lawyer David Mongeri, Toroitich has a ‘don’t care attitude’. He told the court that the respondent was employing delay tactics at the expense of the children’s wellbeing.

Mongeri asked the court to proceed to make a judgment on the matter.

Senior Resident Magistrate Benjamin Limo directed the parties to serve and file their submissions before the matter is determined.

In the suit, Gladys Jeruto Tagi is seeking Ksh1 million per month to cater for food, rent, education, entertainment, and maintenance.