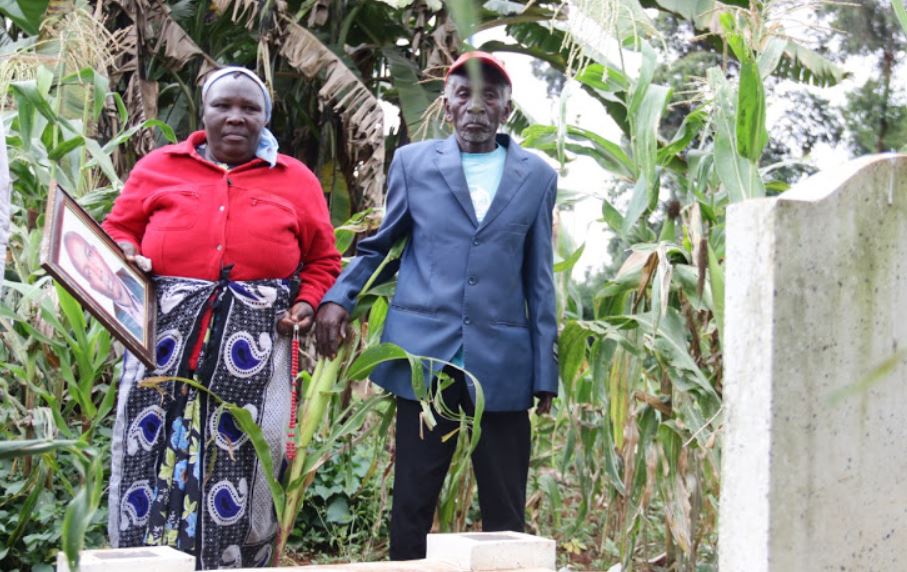 The father of slain lawyer Willie Kimani is still crying for justice five years after the death of his son.

Speaking while marking the five year death anniversary of his son on Wednesday, Paul Kinuthia said he will probably die before justice is served. He noted that at 81 years of age he is frail and ill.

“A day like today, to tell you the truth, I am not well physically. Does the government want me to die before getting justice for my son?” Kinuthia posed.

“One day I might go to sleep on this chair and never wake up. That will be the end of me,” he told the Star at his home in Kikuyu, Kiambu.

During the interview with the publication, Kinuthia and his wife Elizabeth took journalists to Kimani’s gravesite, where they both broke into tears.

Kinuthia said every time he sees his son’s picture on the grave it brings back fresh memories of him.

“As you saw, my son’s grave is in the shamba right outside my house but I don’t go there. I don’t want to see his face. Seeing his grave reminds me of the painful death of my beloved last born son,” he wept. 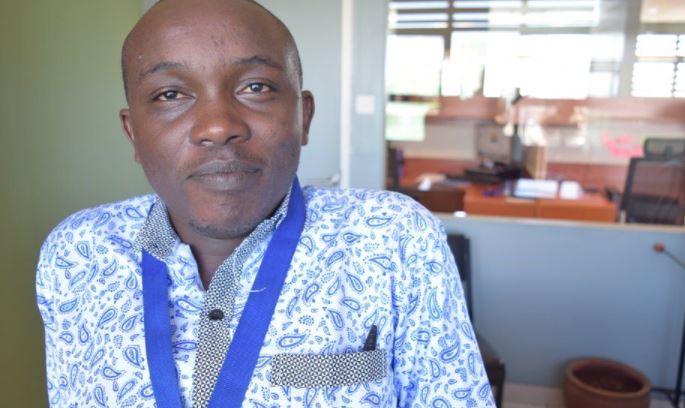 Recalling the day Willie Kimani was abducted, Kinyua said before his son left home he asked him if he (father) had medicine. The lawyer then promised to buy the medicine on his way back home from work.

“I got high blood pressure on the day I received the news that my son’s body had been retrieved from the Ol Donyo Sabuk River in a sack. Since then, I have never been the same,” he said.

Kinyua and his wife said Willie was their only hope and his death robbed the family of their sole breadwinner.

“Since he left, things have really changed in this homestead, you can see for yourselves how we are living,” Kinuthia said.

“My heart yearns for justice. I long for the day I will hear that the accused persons in that case have been jailed,” he said.

Willie Kimani’s father also mentioned that the news that the murder case might start afresh was like opening old wounds that had started to heal.

“My plea to the Chief Justice is to expedite the case so that those who killed my son are jailed. I want their parents to feel what I am feeling in my heart,” he said.

“I just beseech Chief Justice Martha Koome to order Justice Jessie Lessit to conclude our matter before she is taken to Mombasa,” Kinuthia said.

Detectives Gun Down Terror Suspect in Raid on Militia Hideout < Previous
Raila: Midiwo Appeared To Be Smiling But He Was Dead Next >
Recommended stories you may like: