Detectives Gun Down Terror Suspect in Raid on Militia Hideout 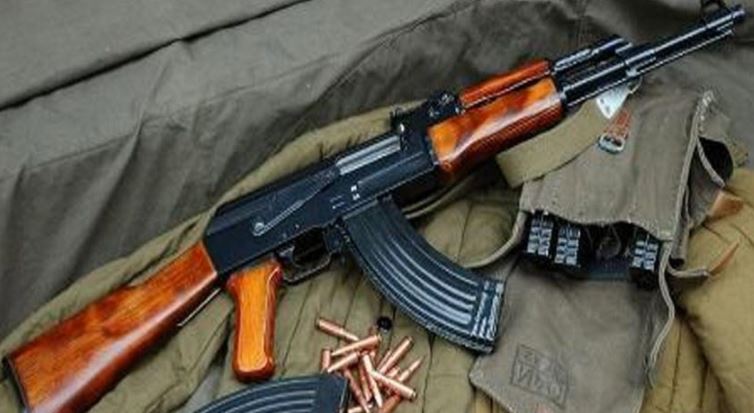 Detectives from the Directorate of Criminal Investigations (DCI) shot dead a terror suspect during a raid at a militia hideout in Kwale’s Bombo area Thursday morning.

The officers were acting on intelligence that a group of three militias were planning to stage an attack within the area.

During the ambush, the suspects attempted to escape forcing the detectives to open fire, killing one.

The other two managed to escape with gunshot wounds, the DCI said.

“The area is still being combed for more suspects, with more officers deployed to beef up security in the area. Meanwhile, anti-terrorism detectives have launched investigations into the incident,” the DCI said.

The Trending Pics in Nairobi This Safari Rally Weekend < Previous
Father of Late Willie Kimani Fears He Will Die Before Getting Justice For Son’s Murder Next >
Recommended stories you may like: