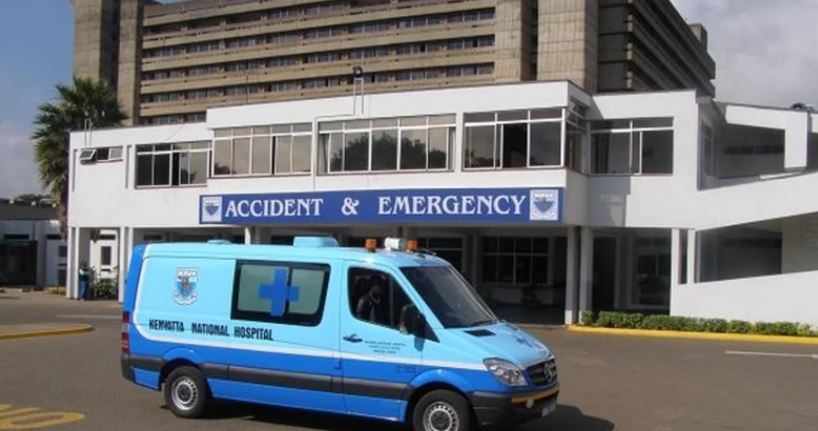 This, he said, is aimed at decongesting the facility while allowing it to focus on referral cases only.

The move is part of a wider plan by the Ministry of Health to have referral hospitals across the country serve what they have been specifically established for, with Nairobi serving as a pilot study.

“In conjunction with the Ministry of Health, we have been able to produce a policy document on referral system in Kenya. Nairobi County will be used as a guinea pig as the first county to implement this strategy to ensure that KNH becomes a teaching and referral hospital only,” said Badi.

“We estimate that by July, no walk-in patients will be allowed into Kenyatta National Hospital (KNH). We want the facility to only handle teaching and referral cases.”

Ahead of the major change, Badi said NMS is working to ensure 24 new Level II and Level III health facilities in Nairobi are fully operational.

He said all the 24 facilities are at 85% completion (infrastructure-wise) and are awaiting the Ministry of Health to provide the necessary equipment.

President Uhuru Kenyatta has already commissioned four of the new hospitals, with six more to be launched in the coming week.

“We are working hard to ensure that all the hospitals in informal settlements and disadvantaged areas are completed by the first of June and are operational by the end of June because the deadline for closure of KNH to walk-in patients is the first week of July,”Maj. Gen. Badi said.

The NMS Chief also announced Mama Lucy Hospital will be expanded to a Level 5 facility while a new Level 5 hospital, Mathare-Korogocho Level 5 hospital, will soon be opened in Mathare to serve patients who often have to go to KNH.

“Procurement and tendering process for Mama Lucy hospital’s expansion is already complete and soon the contract will be awarded to a contractor to build the extension. All these new developments will significantly reduce the number of patients rushing to KNH,” Badi said.

Anti-mugging Squad Deployed in Nairobi CBD < Previous
Larry Madowo Moves to CNN After Successful Stint at BBC Next >
Recommended stories you may like: