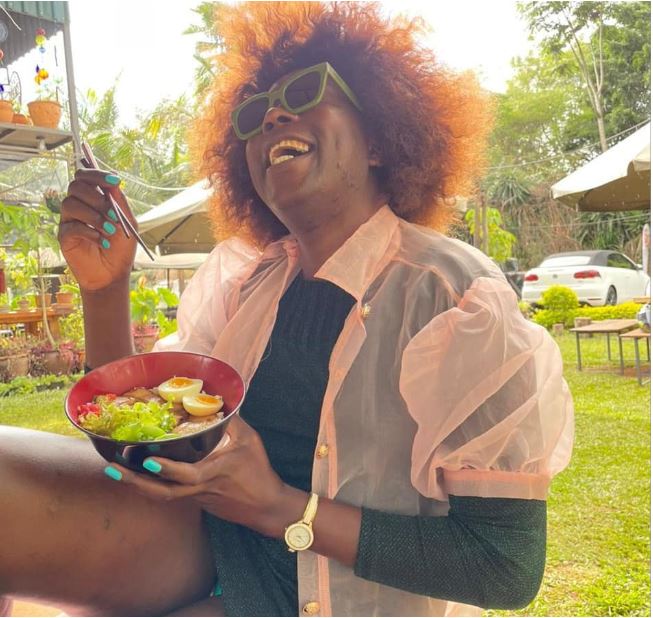 Kenya’s transgender fashion stylist Letoya Johnstone has accused Milan Lounge in Westlands, Nairobi of discrimination saying she was booted out of the popular entertainment joint for being trans.

Letoya said she had gone to the club to catch up with a friend over lunch when she was thrown out.

“At the entrance, I greeted the security guys and was allowed to get in without any problem. My friend and I sat down. We had ordered our drinks and food and as we were waiting for the food to come one of the security personnel came where we were seated and requested to speak to me. Being a public figure I thought maybe she was just one of the many fans I had already encountered at the club,” she recounted.

Letoya says the security staff took her back to the entrance and asked her to produce her identification card.

“I did not have my hard copy with me at the moment but I remembered I usually keep a soft copy. I showed them my ID and immediately they started asking if the person on the ID was me. I confirmed that it was me. The next thing they told me is to wait at the lobby outside,” Letoya narrated. 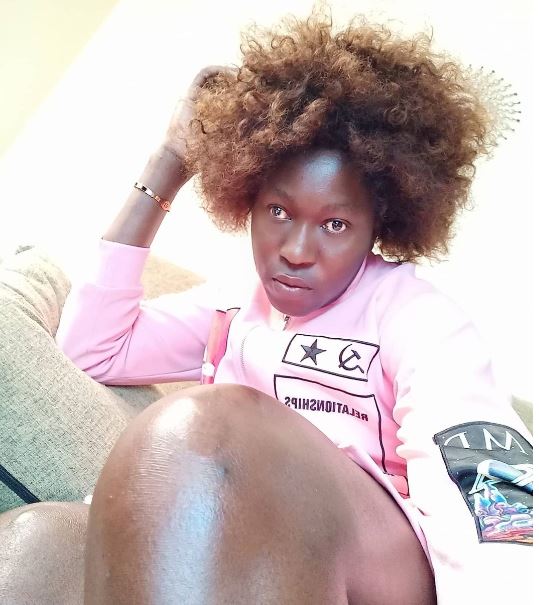 She continued: “At this time no one was speaking to me, my friends came out to inquire what was going on and they were told that they have to wait for the manager who was not around at the moment. Apparently, the manager asked for me to be removed from the club.”

The model and catwalk coach said she decided to leave after about one and a half hours of back and forth with security.

“Before I left I heard the security as they were talking to each other I heard one of them asking the other why they were asked to remove the “popular transgender fashionista” from the club,” she claimed.

Milan restaurant was yet to respond to the allegations at the time of publication.

Ksh65K Worth of Marijuana Found in Abandoned Car < Previous
Prison Officer Kills Girlfriend and her One-year-old Son Next >
Recommended stories you may like: