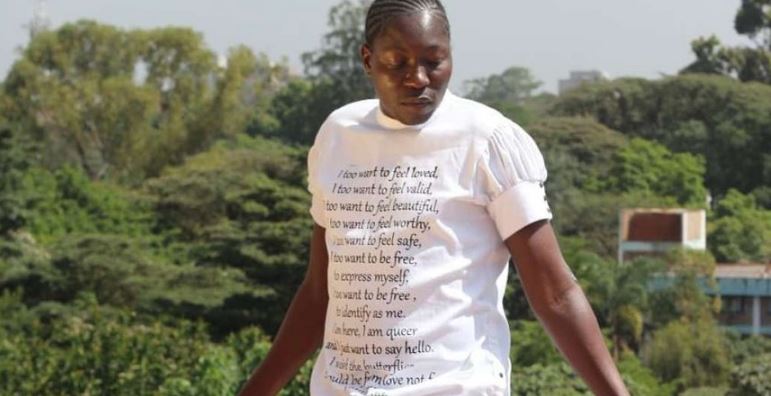 Letoya Johnstone is a 25-year-old transgender Kenyan who identifies as a woman trapped in a man’s body.

Letoya, who wants to be identified as a “she”, has opened up about the difficulties of living life as a transgender. She recalled a rape ordeal that occurred in 2007.

“Immediately after high school, something that is really sensitive and so unfortunate from my side happened. There was a time I was in Homa Bay in 2007. I was so young and was beautiful, with glowing skin. Dressed like a girl,” Letoya said.

“Hell broke loose and I was grabbed and thrown into the ditch and got badly raped. I almost lost my life. I went to the district hospital and the doctor on duty refused to treat me because he was Muslim and told my mum that he could not treat me because I was sleeping with people of my gender.

“He said I was looking for people to rape me, adding that I wanted to be a woman. That is how my parents came to learn that I was gay.”

Before the assault, Letoya “had never had sex with anyone whatsoever.”

While in school, nobody wanted to be associated with her: “I was in my own space and nobody liked me and no parents wanted me to be with their children. Neither did the society welcome me because I was always the different one. I got traumatised.”

On how she deals with discrimination and trolls, Letoya told Word Is: “People can be negative and positive at the same time but trolls can build somebody and they can also destroy you. Nobody else can ever destroy you. The best thing to understand is that trolls come for everyone and they need it in their lives. You need to learn that everything that works against you can also work for you so long as you understand the power of reverse.” 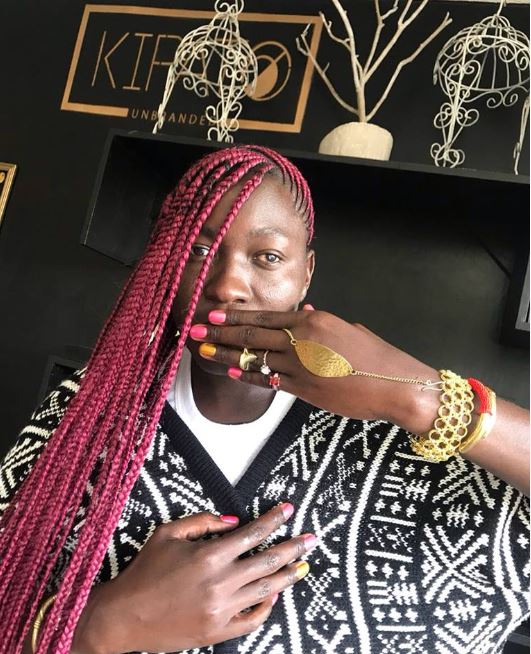 Letoya, who is a fashion stylist, model, and catwalk trainer, has worked with local and international brands.

“I have worked with Parents magazine, Akothee, Lupita Nyong’o’s stylist, among other big brands.”

On how she is treated in everyday life, Letoya said: “I have to explain myself and tell people what transgender is and other parts of the LGBT community, or people can understand what I am coming to do as a fashion stylist or whatever.”

Her advice to people who are fighting to be identified in the society is:

“Know who you are with so that you will never have to explain yourself to people.”

“Akothee is Mine.” Nelly Oaks Warns Dr Ofweneke < Previous
Exciting Kenyan TV Series Centered Around Music Industry Set For Next Month -TRAILER Next >
Recommended stories you may like: