Nana Owiti Recounts Sexual Abuse By a Relative: I Was 9 Years Old 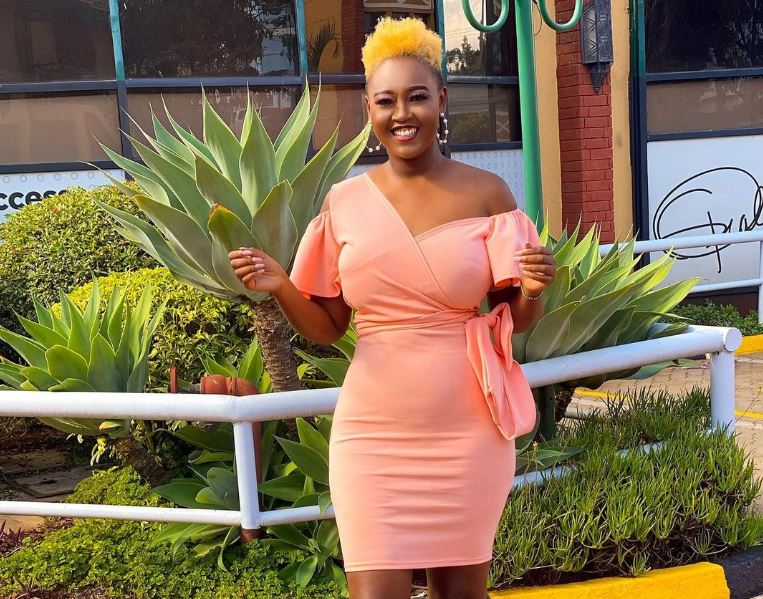 Nana Owiti, the wife of celebrity rapper King Kaka, recently went public about a traumatic incident from her past in which a relative sexually assaulted her.

In a new episode of her YouTube channel ‘By NanaOwiti’, the mother of two said a relative groped her inappropriately when she was about nine years old.

Nana, who was living with her grandpa in the village, was visiting her mother in Embakasi, Nairobi during the school holidays.

Nana said her mother, who was a cop, lived in a shared one-bedroomed house when her mother’s cousin started molesting her.

With her mother taking up the bedroom, a young Nana had to share a bed with the said cousin in the living room.

“The first day we went to sleep, I remember feeling that the only person I trusted sleeping with was my grandpa at home in the village,” Nana painfully narrated.

“So this man at night touches me inappropriately, and I knew it was wrong and I tell him to stop. I was in class 3, that’s around 9 years as well,” she said while holding back tears.

Nana went on: “So I ask him why are you doing this and he says “si hata wewe unishike”… Then he told me “if you tell your mom utaniona”.

The switch TV presenter went on to say that at the time, her relationship with her mother was weak, making it hard to confide in her.

“We didn’t have a relationship growing up…She was very strict… she was just a cop but I totally understand because she had me when she was around 16 and she had to go back to school. My mom couldn’t stay with me in Nairobi because cops were not allowed to have kids back then. Even her friends knew I was her small sister. I would even call her by her real name, Wanza,” she narrated.

Owiti continued: “So the next day, I don’t know how to tell my mother. One day I gather courage…I tell her “mom, [namewithheld] ananichunachuna usiku”.

In tears, Nana continued: “And she jokingly told him “wewe kwanini unanichunia mtoto, usinichunie mtoto” and that was it. And at night it was the same cycle. I dint tell anyone up until I was pregnant with my son and that’s when I told King Kaka.”

Nana said she spoke about the abuse to the public because she wants to heal.

“This is like a trauma I have carried for so many years and I was telling King as the year began that I definitely need to see a therapist concerning this,

“I want to be able to forgive him not because he deserves but because I deserve peace. I want to break away from his jaws mentally. From a parent to another. Pay close attention before it’s too expensive. Teach your children the boundaries,” she said.

Nana was sharing her experience alongside Wahu, who also opened up about being molested by a cousin at the age of 9. 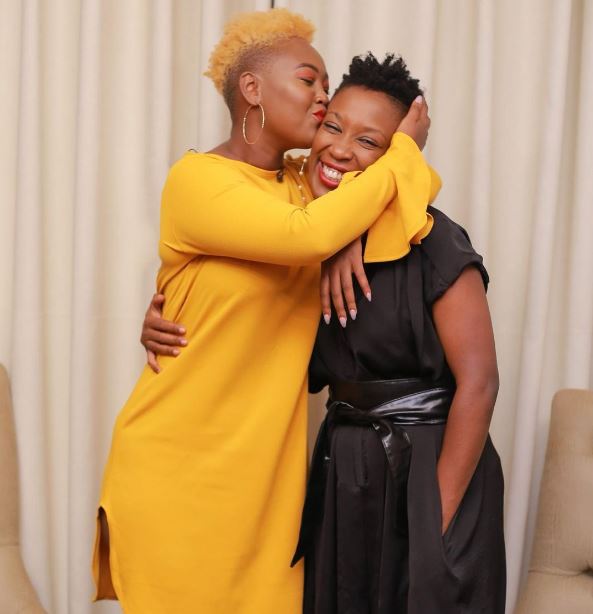 Introducing Round-Up, Nairobi’s freshest online delivery service – the future of the consumer world < Previous
Kidero Goes Into COVID Isolation Days After Receiving Vaccine Next >
Recommended stories you may like: