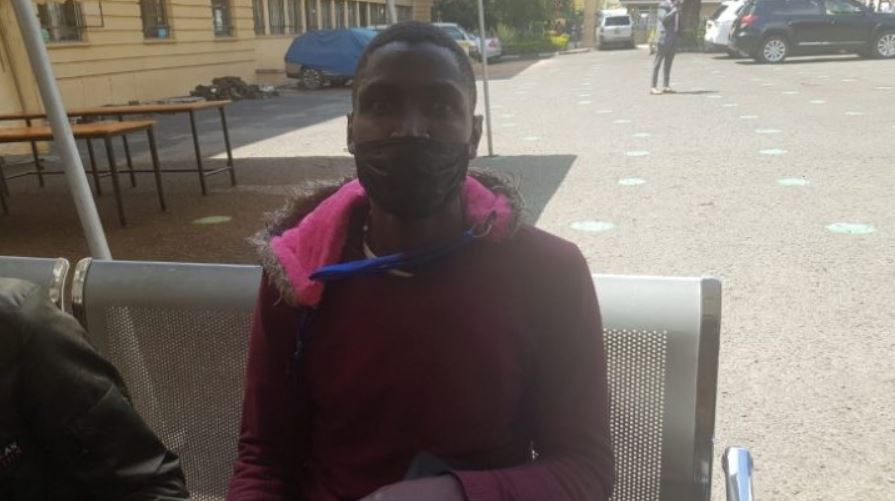 A 27-year-old man on Tuesday, April 6 pleaded guilty to stealing customers’ luggage at Naivas and Quickmart supermarkets in the Nairobi city centre.

Kennedy Otieno, a hawker based in the city, was arrested on Monday, April 5. He was in possession of Naivas and Quickmart supermarkets luggage cards, black marker pens, and assorted papers in a green carrier bag.

A police report stated that he was readying himself for a heist at Quickmart Supermarket on Moi Avenue. As he was heading to the luggage station, members of the public thought he looked suspicious and pounced on him.

Otieno, however, managed to escape the mob before he later surrendered himself to police officers who were manning a nearby building.

The officers took him to the Nairobi Central Police Station where he admitted to creating supermarket luggage cards that he presented to steal customers’ luggage.

He told officers he resorted to stealing since hawking was not working out for him.

Otieno was arraigned before Nairobi Chief Magistrate Martha Mutuku on Tuesday, April 6, where he was charged with one count of preparing to commit a felony.

Speaking to K24 Digital, Otieno said he had been stealing customers’ luggage for a long time.

The case will be mentioned in two weeks’ time.