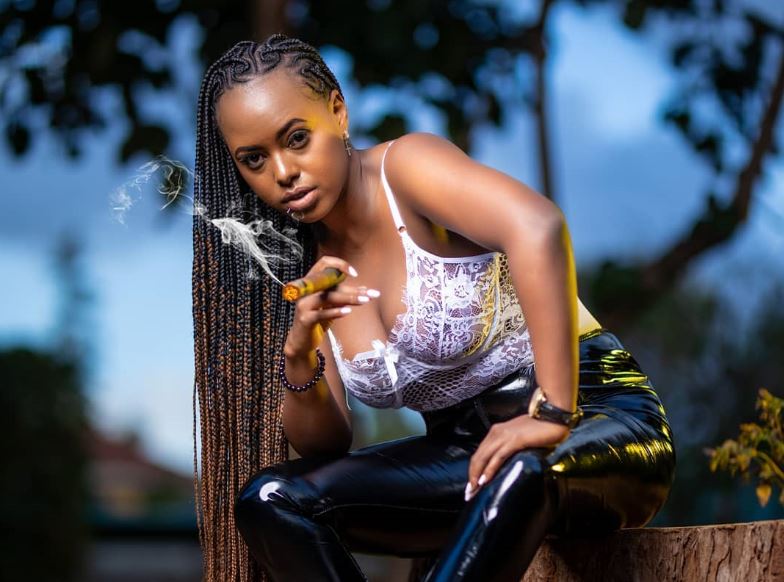 Grace Wamae, who is otherwise known by her moniker Aicy Stevens, is an actress, influencer, and commercial model. She is best known for her role in comedy skits, ‘Bedsitter chronicles’.

She revealed 18 fun facts to know about her.

The last place I would ever go on earth is India.

I am completely over and done with overthinking about situations because at the end of the day it doesn’t solve anything.

If I was to have a sit down with President Uhuru Kenyatta, I would request him to unlock the country and find better ways to deal with Covid-19. The economic situation is unbearable.

I never ever dream of a female president in Kenya, that’s not going to happen. It will take ages to get there.

The lockdown has taught me to always love and appreciate the people in my life. I tell them all the time how much they mean to me.

A memory I find myself going back to is the moments I spent with my grandmother before she died. Her counselling sessions were hilarious.

The most ridiculous argument I ever had was with my young brother when one time he ate my leftover meat stew. I had plans because the next day’s menu was githeri.

Some of the telltale signs that notifies me a guy is creepy is when he keeps dropping names, makes everything about himself and won’t take no for an answer.

Something I wish people would stop asking me is ‘Hebu nichekeshe’ (crack a joke) whenever we meet. 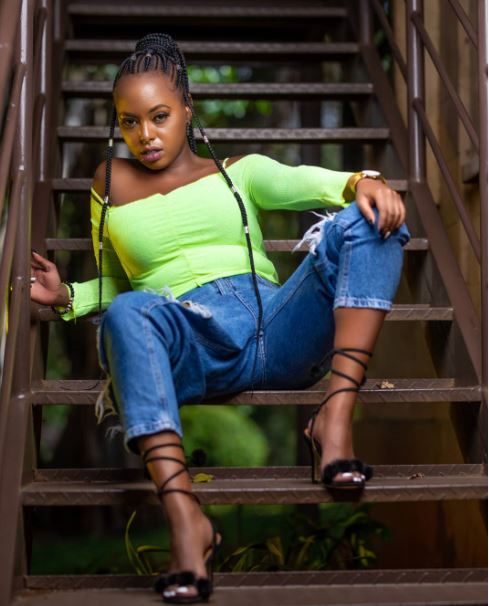 Something I will regret in the future not starting now is not giving birth at an early age. I ought to have closed this chapter.

The most passionate thing about me is this habit I’m developing of uplifting and helping others whenever I can. It gives me great satisfaction of inner peace, happiness and contentment.

The app on my phone I wish I used more is Twitter. (Hahaha) I always forget about it

My favourite hangout is my house. Forget what you see on my social media, I’m a homebody.

In another life I would still be an actress. I love it

Something I’ve never been able to do well is hitting the gym consistently.  Always knocks me off.

The weirdest tradition our family has is having leftovers meals for breakfast. My mother won’t allow you to have breakfast if there’s still the previous night ugali.

What people don’t know about me is that I’m an introvert and an extremely shy person.

What keeps me going is the thought that you can’t control everything and that’s okay.