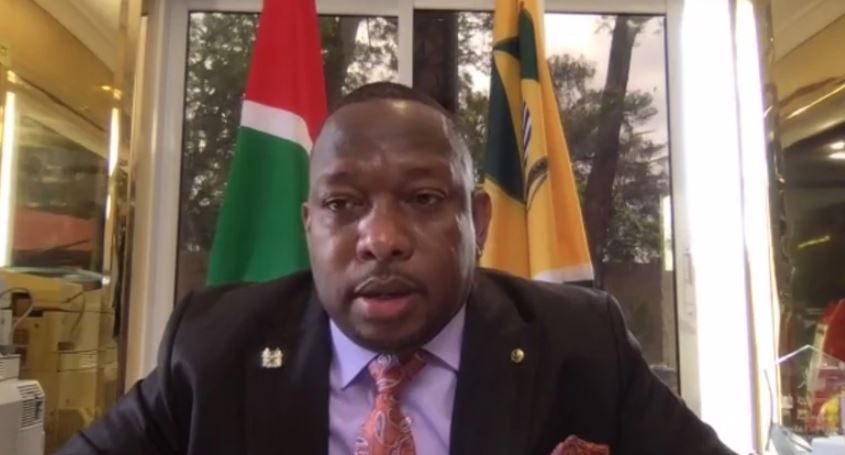 Former Nairobi governor Mike Sonko has suffered a blow in his bid to suspend the Sh357 million graft case he is facing at the Anti-Corruption Court in Milimani.

Sonko had asked the High Court to postpone the case until a petition in which he accuses the government of violating his right to a fair trial is heard and determined.

But the court on Tuesday threw out the application on grounds that Sonko did not demonstrate exceptional circumstances surrounding his prosecution to warrant the postponement.

Justice James Wakiaga said the case will proceed as scheduled while noting that issuance of the orders sought would be interfering with the work of the lower court.

‘An order for stay of proceedings, particularly stay of criminal proceedings is made sparingly and only in exceptional circumstances,” stated Justice Wakiaga.

He ruled that the former Nairobi county boss would not suffer any prejudice if the proceedings of the graft case continue pending determination of his petition which he is challenging a decision by the Director of Public Prosecution to place some witnesses under protection.

In his petition, Sonko wants High Court to declare that the directors of Web Tribe Ltd -trading as Jambopay- Danson Muchemi and Robert Muriithi cannot be witnesses against him “as they are accomplices”.

Justice Wakiaga directed that the petition be mentioned on March 23, 2021 before the Deputy Registrar.

Expect 3-Month Traffic Disruption on Peponi Road, Westlands < Previous
Kirinyaga MCAs Agree Not To Use Uhuru’s Car Grants For Personal Vehicles Next >
Recommended stories you may like: