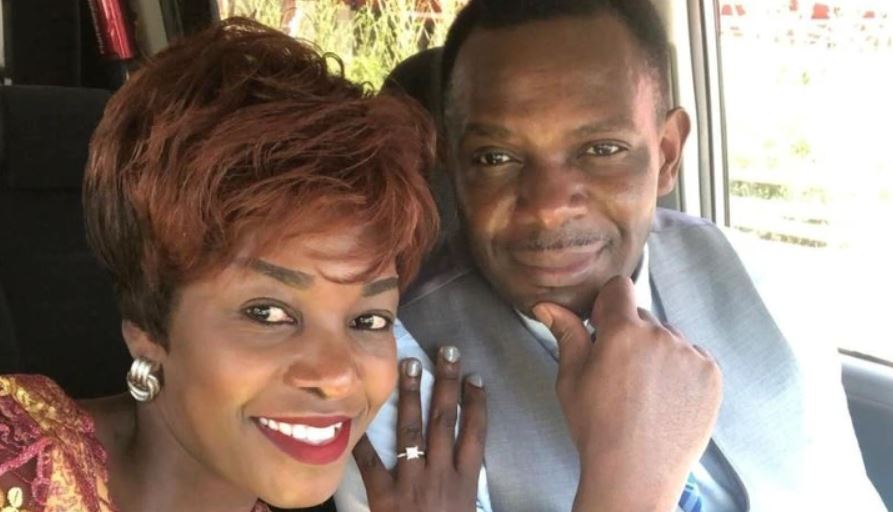 Six years after she walked out of her marriage with Congolese music producer and pastor Eric Omba, gospel musician Gloria Muliro is engaged to be married.

The 40-year-old singer has confirmed the engagement saying wedding plans are at an advanced stage.

“I am in love with a wonderful man of God and what you could have heard is not a rumour,” she says.

Ms Muliro is engaged to be married to one Evans Sabwami, an American citizen who was born and raised in Kenya. We understand Sabwami is a pastor, an engineer, philanthropist, motivational speaker, and a graphics artist.

“We have kept this a private affair but I can talk about it now because I have the go-ahead from my soon to be husband. After confirming that we will have a lifelong journey together, we informed our families who gave us their blessings,” Gloria said. 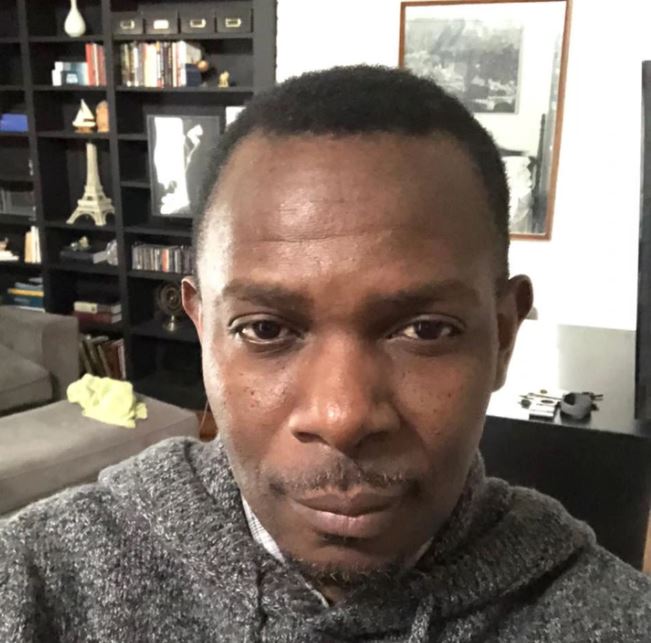 Sabwani, who lives in New York, is also a divorcee of about eight years and is said to have been single since.

“It is the first time in over six years that I am talking about love and so you know this does not come easy as I had to heal the scars. It wasn’t easy having the whole world watching, with some judging and others comforting,” Gloria told Standard.

“The most important thing is that God gave me strength to walk through the fire and come out stronger. I wouldn’t want to talk about what happened back then. That is behind me now,” she added.

With regard o music, Gloria has a new song dubbed ‘Anatenda’, which she says ‘is about what I have been going through. I have been waiting upon the Lord through my trials and tribulations and I have come to prove that He is faithful”.

On what she has been up to since she started keeping a low profile following her divorce in 2015, Gloria said: “I can say that I have mainly been focusing on my mentorship programme where I nurture talents among the youth and support widows and orphans.

“I have also been giving motivational speeches and assisting church groups through music and dancing challenges I have been organising.” 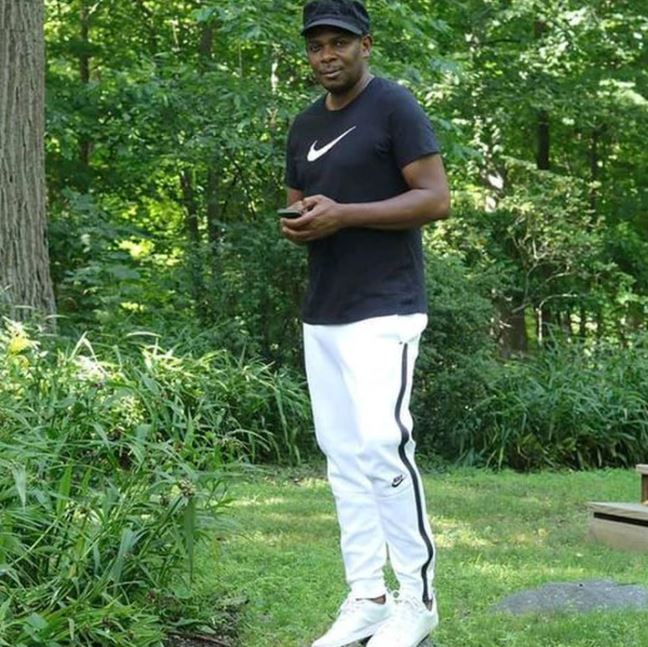 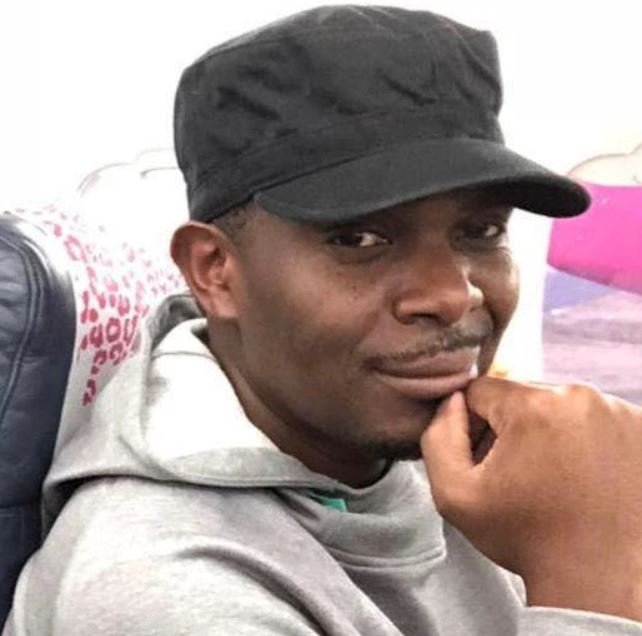 7 Money Lessons From Head of Sales at FX Broker, Scope Markets Kenya < Previous
Hilarious Posts by Kenyans on Social Media For Your Monday Blues Next >
Recommended stories you may like: