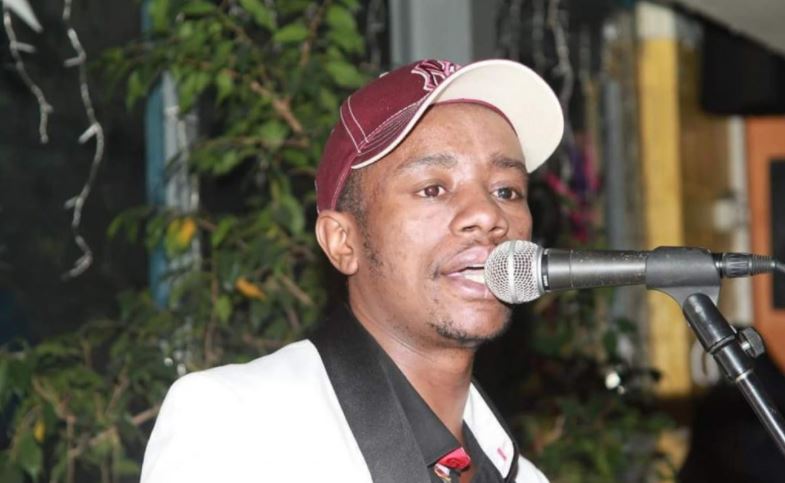 The father of the deceased Timothy Njuguna alias Mighty Salim has revealed why the Mugithi music maestro did not undergo kidney surgery.

The one-man guitarist succumbed to kidney failure on Sunday evening, January 24, 2021, just a day after performing on the fifth memorial day of his late brother Salim Junior.

Before his passing, Mighty Salim was set to fly to India for surgery, with his family conducting a fundraiser in 2018 that fetched Sh2.5 million.

But Salim was unable to get the surgery, sparking rumours that the singer declined the surgery due to the teachings of the ‘Ngomi’ cult, which prohibits followers from seeking medical intervention.

His father Joe Salim, however, dismissed the claims saying doctors feared that Mighty Salim would not survive a major operation.

“Mighty Salim had a problem and I know many of his fans recall him holding a Harambee. He was diagnosed with kidney failure. He also had high blood pressure and diabetes.

“When Mighty was set to fly to India for surgery, a doctor advised us to abandon the plans, opting for dialysis. He feared the operation would be his end due to other complications,” said Joe.

Mighty Salim was diagnosed with diabetes in mid-2003 before the situation worsened to kidney failure in 2018.

Boda Boda Rider Charged After Smashing Ex-girlfriend’s TV For Riding On Another Motorbike < Previous
Ex-Inooro TV Anchor Rues Quitting The Station: I Was Offered a Lot of Money Next >
Recommended stories you may like: