Ex-Inooro TV Anchor Rues Quitting The Station: I Was Offered a Lot of Money 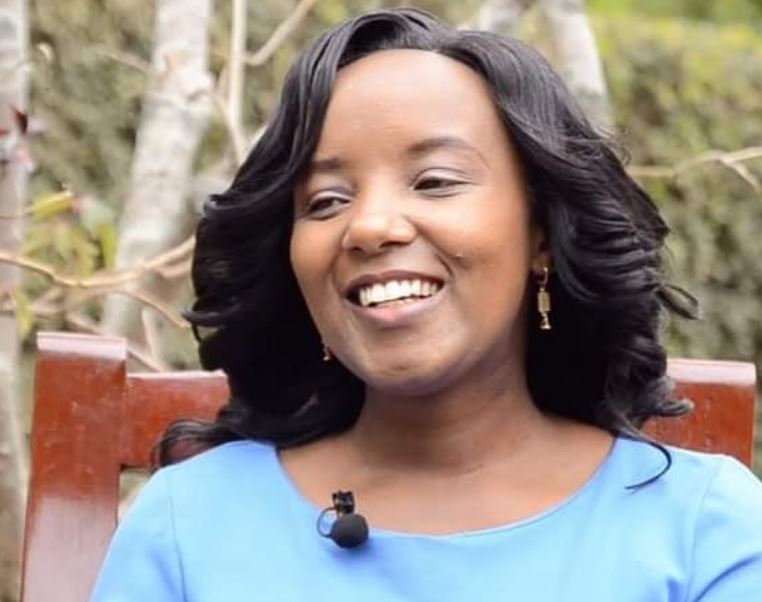 Former Inooro TV anchor Monica Kagoni says she made a mistake when she quit the station for a “better-paying” job with Mt Kenya TV.

Kagoni was among reporters at the S.K Macharia-owned media house who resigned en masse when Mt Kenya TV came calling with irresistible offers, ahead of its much hyped launch in 2018.

At Inooro, Kagoni was serving as a ‘trainee’ reporter earning between Sh35,000 and Sh50,000 despite being tasked with covering major functions like the 2017 Presidential Petition hearings and anchoring news.

“I have to admit I made a mistake. At the time, I was offered a lot of money by the station and because my husband and I were going through some financial difficulties, I opted to take it,” Kagoni said. 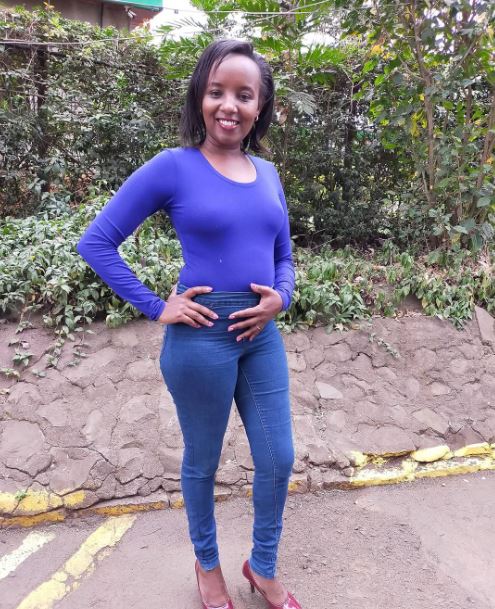 However, the greener pastures she and other reporters had understandably sought after at Mt Kenya TV didn’t turn out to be as green as advertised.

“After just two months of working at the station, things went south and so after about five months of no pay, I quit. I felt that someone had ruined my career,” Kagoni said.

Kagoni and other reporters who resigned from the Ngirici-owned TV station were consequently subjected to ridicule and backlash over alleged greed for more money.

“The comments were hurtful since it is a time I was going through so much back home. I was broken,” she confessed.

Kagoni has since turned to YouTube where she runs a channel dubbed ‘Metha ya Kagoni’ that features human interest stories.

Did Mighty Salim Refuse Kidney Surgery Due To Cult? Father Speaks < Previous
“I’m Scared For My Life,” Says Lawrence Warunge’s Cellmate Next >
Recommended stories you may like: