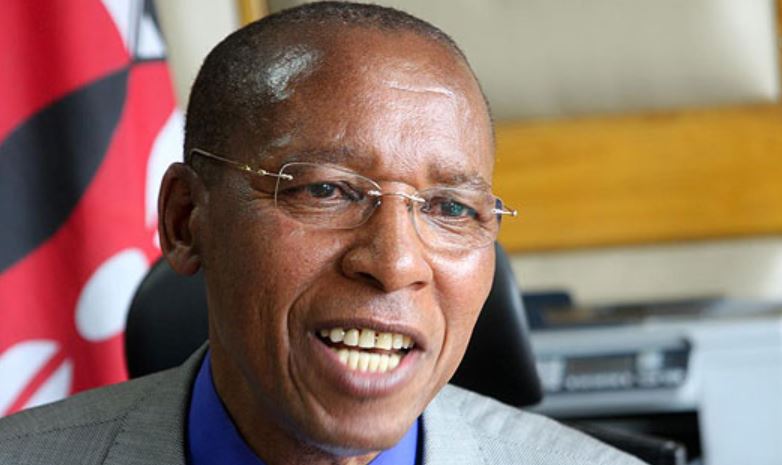 A court has closed an inquest into the death of former Makueni Senator Mutula Kilonzo seven years after the lawyer died of massive bleeding caused by high blood pressure.

Mutula’s family, led by his son and current Makueni Senator Kilonzo Junior, had contested the government report on the cause of death claiming it was “a well-organised elimination” that was followed up by a massive cover-up. Kilonzo Jnr claimed that there was interference with the samples taken for toxicology analysis.

However, Machakos Senior resident Magistrate Brenda Bartoo on Tuesday, September 15, ruled there was no evidence of foul play or a cover-up, more so because an independent pathologist, Dr Ian Galder from UK did not testify or send a report alluding to the alleged interference with the samples.

“I hereby order that this inquest in line with section 386 of the criminal procedure code be closed with no further police action unless any new evidence is unearthed,” said the magistrate.

“The family of the deceased and indeed many Kenyans treated this death with a lot of suspicions, it is important to note that there was no evidence presented pointing a finger to any individual.

“It is indeed sad that we lost a dedicated servant to the republic in the manner it may. I have evaluated all the evidence presented to the court through this inquest and I am in agreement with the state that there is no evidence pointing to any person(s) having a hand in the cause of death of the late Hon Mtula Kilonzo,” magistrate Bartoo added.