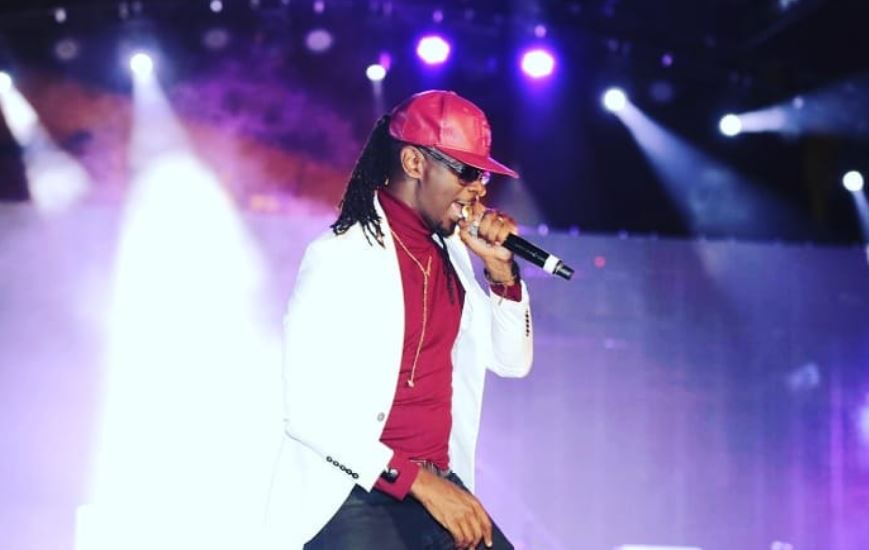 The ‘Inspire’ hitmaker shared the great news with his 1.1 million followers on Instagram Thursday, revealing that Mathenge Senior was diagnosed with Subdural hematoma as a result of bloodclots in his head that caused some minor strokes.

Nameless noted that it is the same condition he suffered from three years ago, and that his father was treated by the same neuro-surgeon who treated him.

Read: Nameless “Thankful to Be Alive” After Life-Threatening Condition

“Behind the scenes, my dad has been in Hospital for about Ten Days to undergo a head surgery, because he had some blood clots in his head that caused some minor strokes, a condition called subdural Hematoma,(kitu ka hiyo?). It was nerve-racking for our family especially because of his age, but the surgery went well thanks to a brilliant team of doctors under the leadership of neuro-surgeon Dr D. Olunya, who also treated me 3 years ago when I had a similar life threatening brain condition that some of you may remember,” Nameless wrote on his ‘JustAGratitudePost’. 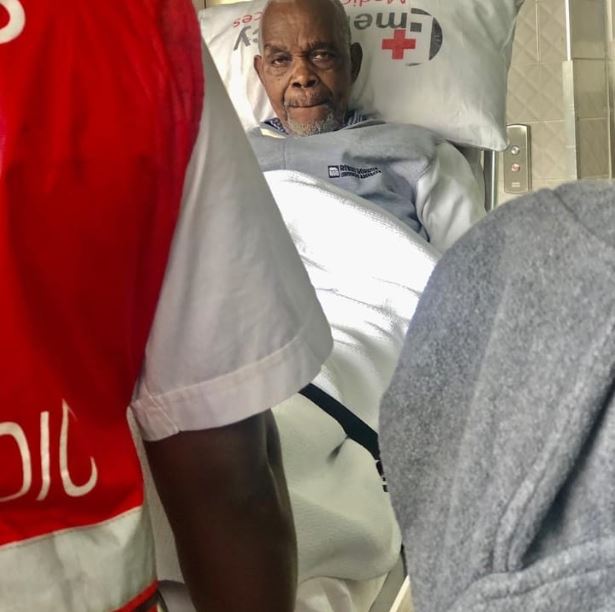 The 44-year-old father of two had another reason to be grateful; his father was discharged and his doctor was happy with the recovery process.

“Today I give thanks to God because he got discharged and the doctor was happy with his recovery process. (That’s why I was dancing like a mad man Jana??) Now its just some home nursing care and mzee will be good. He is strong for 84 years, delicate but strong????. I just want to thank all the staff at AgaKan hospital, the nurses and doctors who took care of Mathenge Sr., especially Dr David O. Olunya who has become a close friend to us????,” he added. 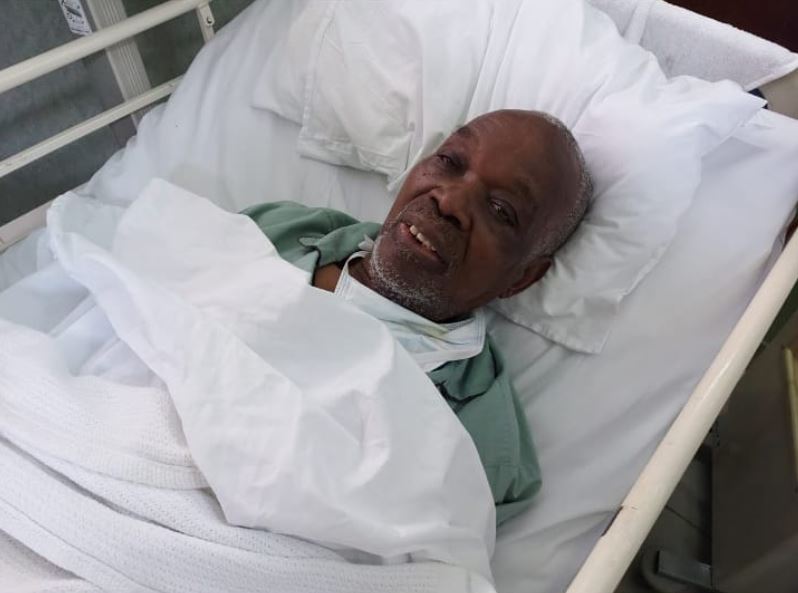 Nameless also admitted that his father’s medical bill had skyrocketed but, thankfully, the National Hospital Insurance Fund(NHIF) came in handy.

“Also the bill had gotten kidogo crazy but thank God NHIF came through as well to help us with part of the bill, especially at a time like the Corona season??‍♂️when things are tough ..all in all just want to give thanks??????…sometimes we dance just to release stresses like this ?… Today I celebrate life?? and second chances!! #Thankfull #Tuzidii #GodisGood #somebodysayAmen,” Nameless concluded.

This comes barely a week after the singer and his singer wife, Wahu Kagwi, celebrated their 15-year wedding anniversary.

My fellow Quarantinoz…hope mko feshi lakini…. for me ,yet another quarantine birthday in my family. I am counting my blessings as My Dad turns 84??(checki swag yake though??)…the original Baba Yao, my foundation?? , Mathenge Sr, aka "The Sherrif". And the tall young man on the last two slides is my nephew also called Mathenge aka "Chappy" named after my dad and coincidentally share a birthday??? turning 16… Though we couldnt meet to celebrate their birthdays due to this coronaNonzenz, help me wish them a Happy, blessed and safe quarantine Birthday. It will mean a lot to them and me?. Na Pia munaona who is in the #ShadesandHatGang? #whereitcamefrom?? #TheSherrif? #DoubleMathengeZBirthday??

Over 900 Health Workers Infected With COVID-19, 16 Succumb – Ministry < Previous
No Foul Play in Mutula Kilonzo’s Death, Court Rules Next >
Recommended stories you may like: