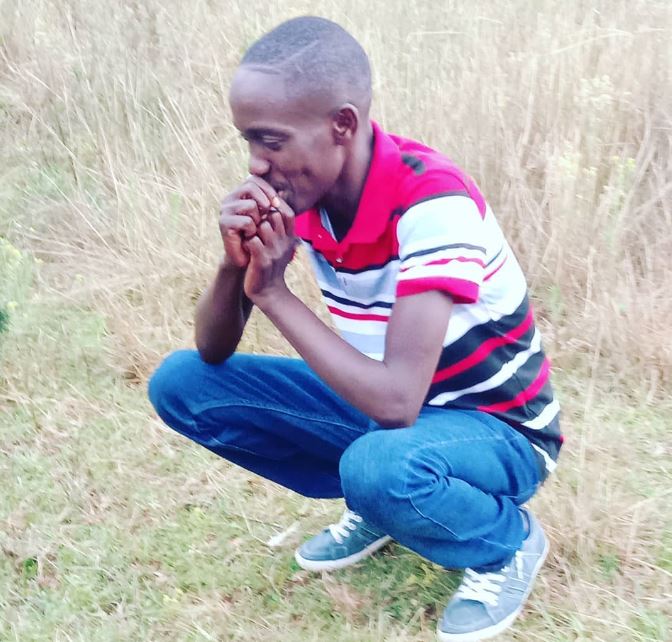 Former Churchill Show comedian, George Njoroge alias Njoro The Comedian, has taken a social media hiatus as he begins his rehabilitation and psychotherapy treatment for depression.

Njoro made the announcement on Monday assuring fans that he is committed to beating depression.

“It’s about time …..In weeks which turned into months, I have been fighting or rather kung’ang’ana na depression. It’s real guys, it kills you inside & without you knowing you lose yourself, the people you love, friends and so many other things. It makes you become very useless & life lacks meaning. I am there but I thank God He’s taking me out of it,” said Njoro. 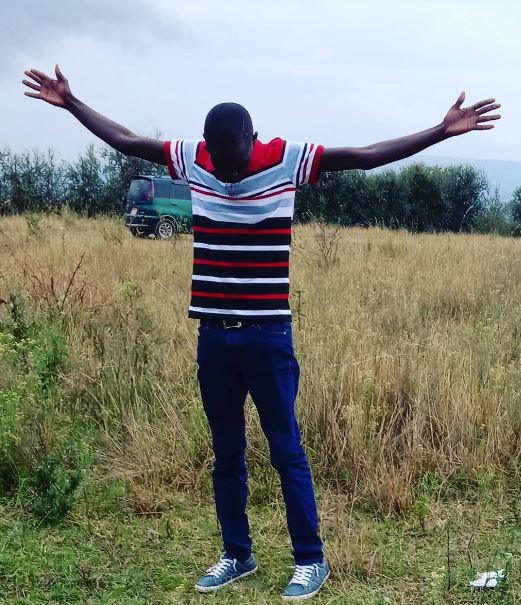 The funnyman said the treatment will take about 1-3 months and he will be updating his fans on Instagram live every Saturday at 8pm.

“Guys, I will be away for some time, for treatment (1-3mnths) coz my “engine”( brain) is not okay. No matter how good a car is, without an engine hakuna gari. I believe I’m gonna beat this & you’ll see me very very soon after I’m done with the treatment,” he added.

“Mwalimu Churchill, I want to thank you for the greatest opportunity that you gave me & to everyone that believed in me, I’m so grateful,” wrote Njoro.

Adding: “For now, I’ll take any prayer you’ll send my way and financial support to .0746 426336. It will go a long way! I have faith that this mountain shall move out of my way by God’s grace and your support.”

Betty Bayo: 10 Characteristics My Future Husband Must Have < Previous
Akothee’s Daughter Opens Up On Parents’ Separation: I Used To Feel Like an Orphan Next >
Recommended stories you may like: