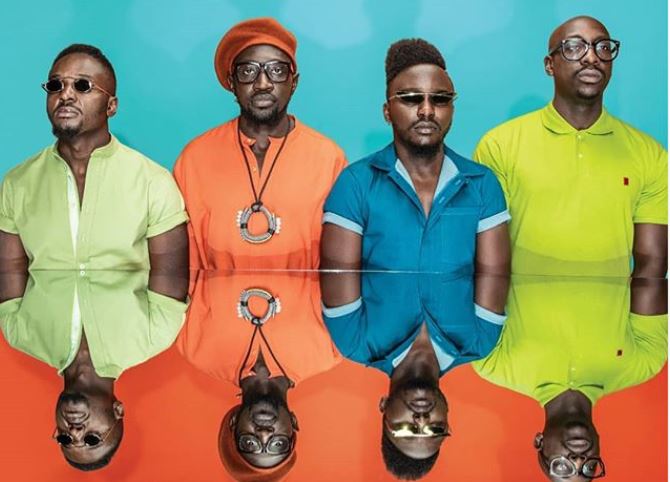 A member of the highflying Kenyan band Sauti Sol is now a vegetarian.

During an interview with comedian Jalang’o, vocalist, producer, and drummer Delvin Mudigi alias Savara revealed that he has adopted a vegetarian diet.

Noting that being physically fit is not all about having muscles, Savara said he is on a wellness journey.

“My body ilikuwa imezoea protein. So bado niko kwa hiyo journey ya kufit my diet that even though I am a vegetarian bado napata the same nutrients,” he added.

The singer’s physical transformation has been quite evident, with some of his fans on social media raising concern over his drastic weight loss. 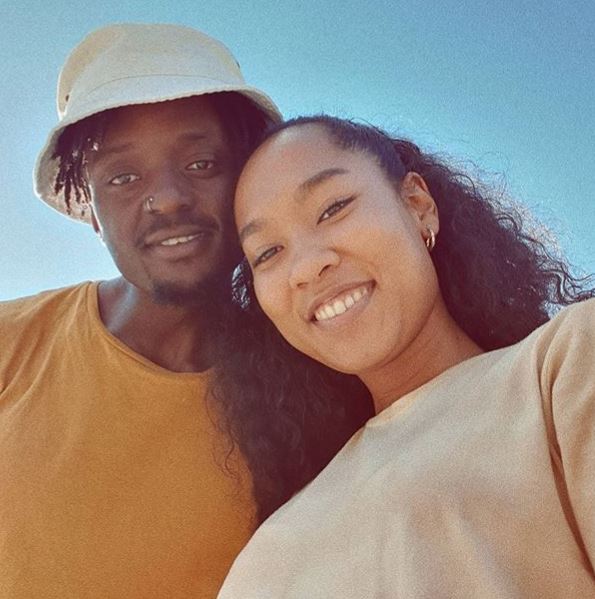 According to Savara, even his family members were shocked.

Savara also noted that being a performing artiste requires one to be physically fit.

“By the way, the reason why tumelast hivi sisi pia who employ a lot of wellness processes za kutufanya tuwe same, na tukuwe physically fit. Because unajua ukiwa on the road like you have to do 15 shows in America, haikuwangi ati leo show alafu another show after a week. Inakuwanga three consecutive shows one rest day,” he said.

Betty Kyallo Set to Launch Beauty and Skin Care Line < Previous
3 Tips Kate Actress Wishes Someone had Told her About Growing her Talent Next >
Recommended stories you may like: