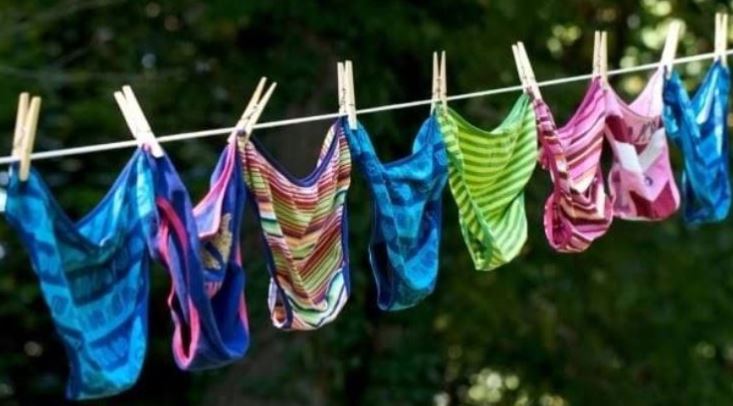 Embu’s serial panty thief has been charged with breaking into houses and theft.

Dickson Githinji, who has another pending case of stealing panties, was Thursday charged with breaking into a house and taking away six panties. The court also heard that the accused did not steal anything else.

A charge sheet indicated that on May 28, 2020 at around 5.30 pm at Mikimbi Village, Mr Githinji broke into Juliet Nyaga’s house and stole her panties worth Sh1,500.

Appearing before Embu Senior Resident Magistrate Tony Kwambai, the accused pleaded not guilty and sought to be released on bond.

Magistrate Kwambai granted Ksh15,000 bond and surety of similar amount. The case will be mentioned on June 29, 2020.

Gloria Muliro Clears The Air Over New Song With Willy Paul < Previous
Kakamega Man Dies After Overdosing on Viagra While in Lodging With a Mistress Next >
Recommended stories you may like: