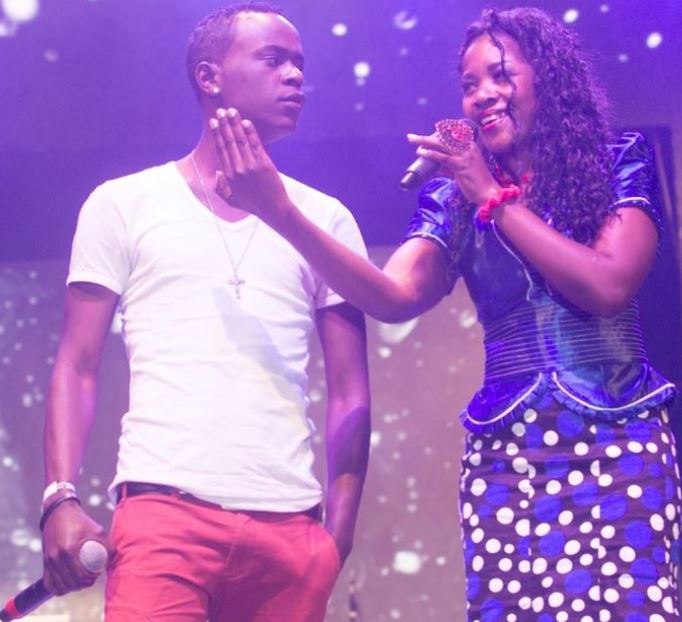 The pair dropped a song titled ‘Wema’ about two weeks, raising eyebrows as to why the celebrated praise and worship singer agreed to work with a secular singer whose gospel brand is well and truly a thing of the past.

But according to Gloria, they worked on the song way before Willy Paul went rogue.

“I have been asked these questions many times since the song was released. Let me make it clear, this is not a recent song, we recorded it a long time ago, about three years ago before Willy started doing the other songs (secular),” Gloria said.

She further revealed that they are still in discussions to shoot the song’s music video.

“Willy has approached me for us to shoot the video for the song. We have been discussing the same and because we are yet to reach to a conclusion, we decided to first release it in a lyric form. Once we are done with the discussions, we will know which way to go,” she said.

This comes nearly four months after Muliro expressed her reservations about working with Willy Paul again.

Family in Shock After 6-year-old Boy Committed Suicide < Previous
Notorious Panty Thief Charged in Court Next >
Recommended stories you may like: